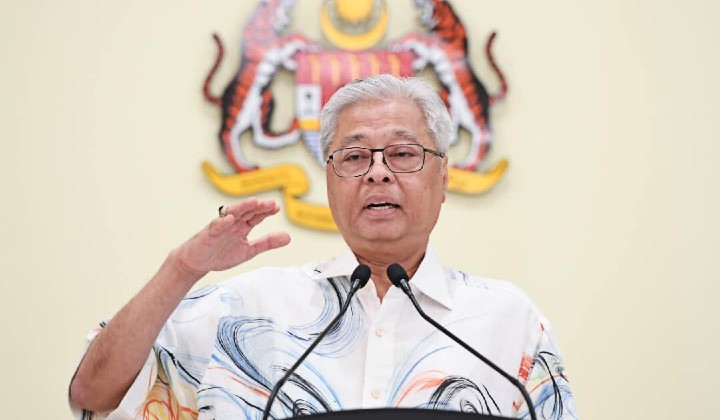 Here are the other details you might have missed;

Malaysia currently has no plans for this year’s hajj season.

Ismail Sabri explained that the country still awaits word from the Saudi Arabian government on whether Malaysian pilgrims would be allowed to perform the hajj, which is set to begin in July, following Covid-19 lockdowns in the middle east.

The minister said that the matter is under the purview of Religious Affairs Minister Datuk Seri Dr. Zulkifli Mohamad Al-Bakria, and that an announcement would probably be made public soon.

Malaysia My Second Home (MM2H) holders who wish to return to the country must first apply and be vetted by the authorities.

Ismail Sabri said that the Health Ministry (MOH), the National Security Council (NSC), and the Tourism Ministry would determine if the applicants would be allowed to come home after identifying where they came from or whether they have been exposed to high-risk Covid-19 countries.

He said that there were currently around 200 MM2H members that are awaiting to come back.

NGOs not allowed into detention depots

According to the minister, non-government organisations (NGOs) and activist groups are strictly prohibited from entering detention depots used to house undocumented immigrants.

Listing a few international organisations, namely Amnesty International and the International Red Cross and Red Crescent movement, Ismail Sabri explained that NGOs are not allowed to enter or visit detainees at the detention facilities.

Ismail Sabri also clarified that immigrants being detained at the temporary detention camps were not positive for Covid-19 but that Covid-19 guidelines were still being implemented to ensure safety.

Hundreds of undocumented immigrants were detained in several raids across the country following the nationwide Movement Control Order (MCO).

Ismail Sabri said the government was taking steps to ensure police and Malaysian Armed Forces (ATM) personnel tasked on the frontlines of the Covid-19 pandemic are protected and safe from infection.

He explained that guidelines for security personnel include hygiene and sanitation practices as well as the usage of full personal protective equipment (PPE) in areas designated as Covid-19 hotspots.