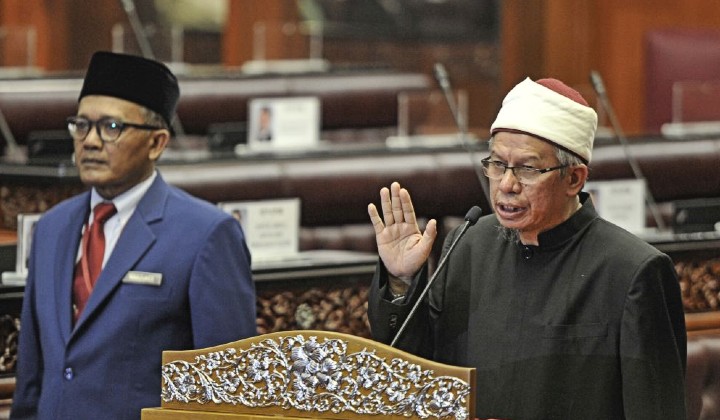 At least 5 different police reports were lodged in Selangor, Johor, and Kelantan following a meeting the minister had with several individuals at his office in Putrajaya.

In April, Zulkifli had posted a picture on social media detailing the meeting he had with Umno religious cleric Datuk Fathul Bari Mat Jahya, academians Dr. Ahmad Kamilin Jamilin and Dr. Rozaimi Ramli, as well as others, to discuss the government’s plans on translating and publishing several religious books.

Apparently the complaints mention that the minister and company had violated lockdown orders by failing to adapt social distancing practices and that the party in attendance had also traveled beyond the previous 10km MCO travel limit.

Police said that investigations are underway to resolve the matter.

Those who are found guilty of violating the MCO may be charged under the Prevention and Control of Infectious Diseases Act and can be subjected to harsh fines and imprisonment.

Notably, a number of VVIPs have recently been either arrested or charged for violating the MCO, including Umno President Datuk Seri Ahmad Zahid Hamidiâ€™s daughter Datuk Nurulhidayah Ahmad Zahid and her husband Datuk Saiful Nizam Mohd Yusoff who also had previously met with the minister at his office.