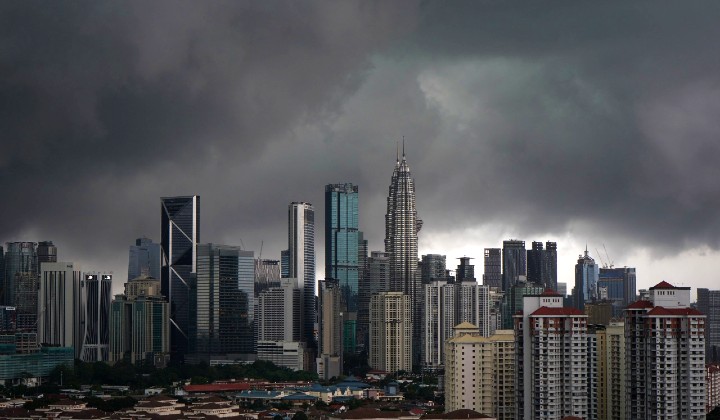 While I write this article, dark clouds are looming outside my window threatening to pour heavy rain across the state.

These clouds are the result of Malaysia now being in the midst of transitioning from the North-east monsoon season to the South-west monsoon season and will continue to do so until the third week of May.

This is according to Jailan Simon, the Meteorological Department (MetMalaysia) director-general who spoke to Bernama.

He said that this transition phase will bring along heavy rain and thunderstorms, though we can expect slightly warmer weather in the morning, adding that the current transition period began in March.

When the South-west monsoon starts, the heavy rain and thunderstorms will begin to lessen.

Besides that, Jailan denied that Malaysia is currently experiencing the El Nino or extremely hot weather, saying that the hot weather we were having was not actually unusual.

He explained that in 2016, when Malaysia experienced El Nino, temperatures soared to 39Â°C. In contrast, the hottest temperature seen in Malaysia this year was just about 37Â°C.

Although Jalian seems unfazed by the high temperatures, scientists who have published a study in the journal of Science Advances urge that these temperatures weâ€™re currently experiencing were initially predicted to only happen 30 years from now.

This is despite the fact that Malaysia recorded among its lowest temperatures ever late last year.