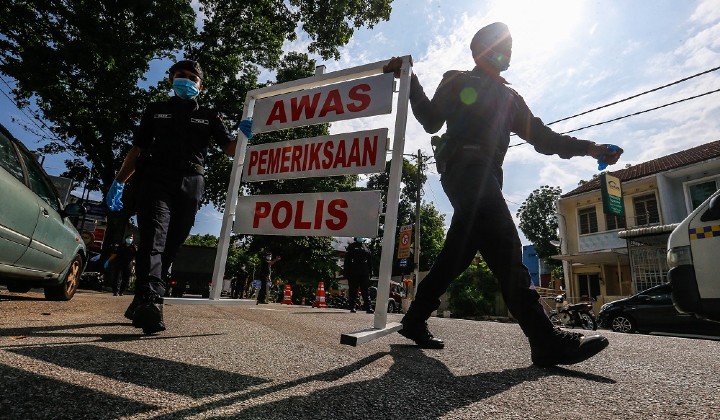 As the conditional movement control order (CMCO) came into effect yesterday, 4 May 2020, police roadblocks across the country also saw a reduction in numbers.

According to a report by Malay Mail, the police are restructuring their operations and only setting up roadblocks at specific checkpoints.

The focus of police has instead been averted to ensuring the public complies with the standard operating procedures of the CMCO, as well as on crime prevention and border control operation.

A survey by Bernama revealed that the number of roadblocks has indeed decreased across the country, while vehicles have begun to fill the roads as people get back to work. Especially in the country and state capitals.

To give you a better idea of how reduced the number of roadblocks there are, in Kelantan, police chief Datuk Hasanuddin Hassan had previously set up roadblocks at 36 locations across the state.

Since the CMCO has begun, these have been reduced to just 19, while police personnel previously serving at the roadblocks have been tasked to carry out crime prevention patrols instead.