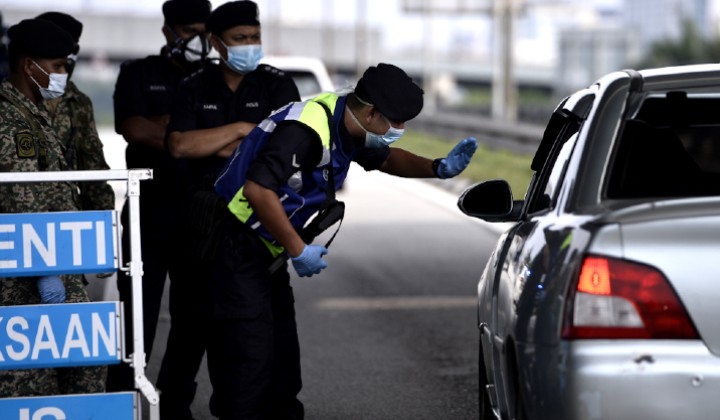 Those arrested for flouting the Movement Control Order (MCO) won’t have their names in the criminal register, according to Inspector-General of Police,Â Tan Sri Abdul Hamid Bador.

Bernama reported that the police chief has confirmed that the names of offenders would not be in the Royal Military Police’s criminal record system.

However, he said, it does not mean that the MCO can be breached freely as Malaysia is still fighting the spread of Covid-19.

Hamid also said they should comply with MCO as the punishment and jail sentence on those who defy the order is still impactful.

Earlier, Senior Minister Datuk Seri Ismail Sabri Yaakob said 683 were held for MCO-related offenses as of 29 April and the number of those charged now stands at 22,432.