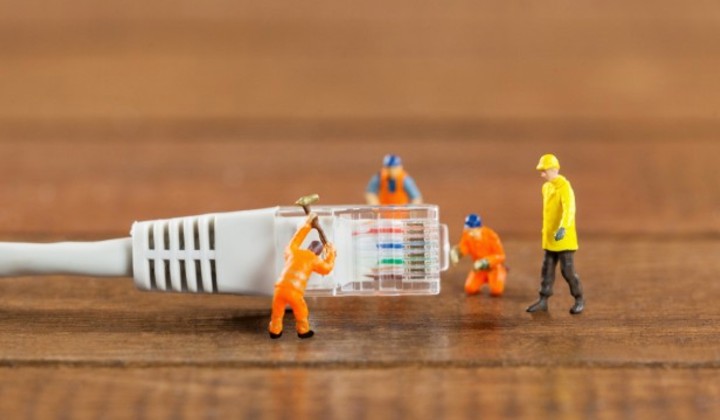 Telekom Malaysia Berhad (TM) has announced the detection of a fault on the Asia Submarine Cable Express (ASE) system off Singapore.

TM owns 2 of the 6 fiber pairs, named as Cahaya Malaysia, which links Malaysia to North Asia and the United States.

The submarine cable faults have caused international link outages as well, affecting internet users within the country and region. Most of our regional traffic passes through the affected submarine cable systems since it links Japan, Korea, China, Taiwan, Hong Kong, Philippines, Malaysia, and Singapore.

TM is working to reroute traffic to alternative routes to minimise any disruptions to regular internet users. However, users may experience some degree of service degradation such as slow browsing and high latency accessing content hosted in the United States, North Asia, and Europe.

Rerouting options in Southeast Asia are unfortunately hampered by minor faults and planned maintenance on several other sea submarine cables within the region.

In short, you may need to be more patient with your internet speed during this time.

[Watch] Woman Claims There Is HIV In Covid-19 Vaccine, Gets A Roasting From Netizens