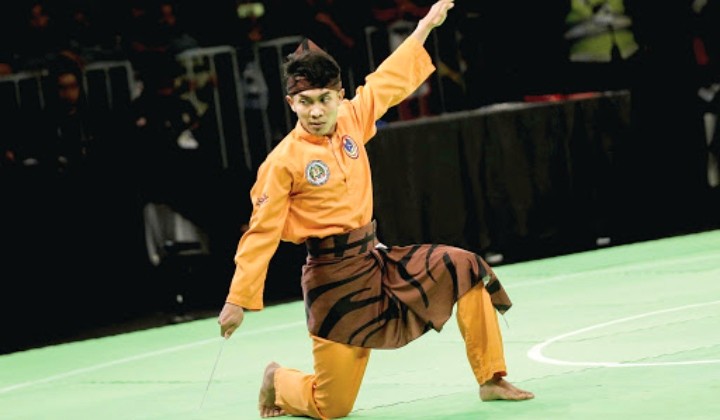 The traditional Malay martial art, silat, has been officially recognised as a Malaysian intangible cultural heritage by the United Nations Educational, Cultural and Scientific Organisation (UNESCO).

On the website, UNESCO describes silat as being a combative art of self-defence and survival rooted in the Malay Archipelago which can be traced to the early days of the Langkasuka Kingdom.

The UNESCO website also explains that there are more than 150 known silat styles, all inspired by movements of human anatomy, nature, and animals, adding that silat was originally practised by warriors but the practice has increasingly transcended its status as a martial art to become a performing art; consequently, it is now a popular sport for health and leisure.

Silat Harimau involves an aesthetic rhythmic motion imitating the art of self-defence and attack of the tiger.

According to Mesran Moh Yusop, the National Heritage Department director-general, this prestigious acknowledgement by UNESCO in 2019 has elevated the Malaysian art of self-defence into the international arena.

As a result, Silat, the national art of self-defence which reflects the fineness of Malay art, culture, and heritage, is gaining popularity in Europe and in fact several silat organisations have even been set up there.

Though, he points out that the silat practised abroad is not linked to the teaching and discipline of the art in Malaysia.

He said that the group of silat enthusiasts in Malaysia has a large base with more than 500 active silat associations, organisations and groups.

Not all types of Silat are known or heard as some are only found in certain areas. Among the popular ones are Silat Seni Gayong, Seni Cekak, Seni Lincah, Seni Gayung Fatani and Buah Pukul Mersing.

He also explained that the recognition needs to be maintained by ensuring that the art continues to fulfil certain criteria. To do this, his department has to submit reports on the aspect of the artâ€™s visibility and safeguarding.

Hence, we are looking at organising programmes related to silat and events such as the OneSilat Championship, involving the participation on 17 countries.