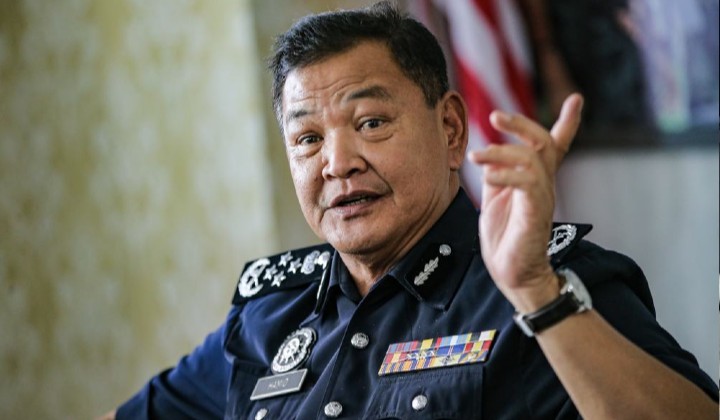 The Ministry of Health (MOH) has shared patient data on the chain of the Covid-19 infection with the Royal Malaysian Police (PDRM), which involves about 40,000 individuals.

Inspector-General of Police Tan Sri Abdul Hamid Bador said that the data is currently being analysed by a task force from the Criminal Investigation Department (CID).

The task force is headed by Bukit Aman CID chief Datuk Huzir Mohamed to investigate other possible links and identify those likely to be infected by the virus.

The police have already identified several areas where there were certain individuals and groups that were required to go for the Covid-19 screening thanks to the data provided by the MOH.

Up to 11,000 tabligh members who attended the assembly at the Sri Petaling mosque were identified. Up to 95% of the tabligh members have been screened, according to an earlier report.

The team refined and used specific methods to identify the network of close contacts, travel and who might be affected by those involved.

However, the team is still trying to get information on tabligh members who are overseas. Once identified, details will be passed over to the Immigration authorities for necessary action.