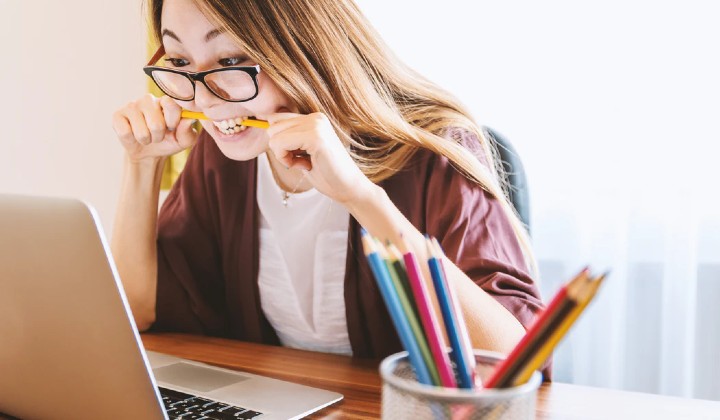 A team from Monash University reveals that our internet infrastructure is being put under immense pressure.

With the Covid-19 pandemic and the implementation of the nationwide Movement Control Order (MCO), Malaysians, now more than ever, are relying on the internet for most of their tasks and needs from; working at home, e-learning, grocery shopping and the ever so important online forms of entertainment.

Dr Klaus Ackerman, Associate Professor Simon Angus, and Associate Professor Paul Raschky, economists at Monash University and co-founders of KASPR DataHaus – a Melbourne-based research company – studied how quarantine restrictions being put in place all over the world are affecting the internet.

Collecting data from countries with a minimum of 100 Covid-19 cases, the team was able to examine how well each nationâ€™s internet performs and created a publicly accessible Global Internet Pressure map that measures the strain the pandemic is putting on global internet infrastructure.

The study exposed significant latency, or speed issues, that are disrupting millions of internet users across the world.

The (current) situation is not dissimilar to a family trying to make their way through a crowded subway tunnel. Your streaming video or video upload during teleconferencing is made up of thousands of small packets of information; these packets need to find their way down copper and fibre-optic cables across vast distances. The more streaming packets trying to make the journey at once, the more congested the pathway, and the slower the arrival time.

This â€œinternet pressureâ€ as the team calls it, showed that Malaysia experienced quite the slowdown to our internet speeds during the first few days of the MCO, compared to just the week prior.

According to the charts, the countryâ€™s internet pressure was second only to Iran, a country that has a population of over 80 million people and reportedly more than 40,000 confirmed infections.

The team also pointed out that Malaysiaâ€™s internet pressure readings were greater than countries with the top Covid-19 cases in the world mainly; China, Italy, South Korea, Spain, and Japan, making an educated guess that Malaysians had already been socially distancing themselves and staying at home even before the MCO was set in place.