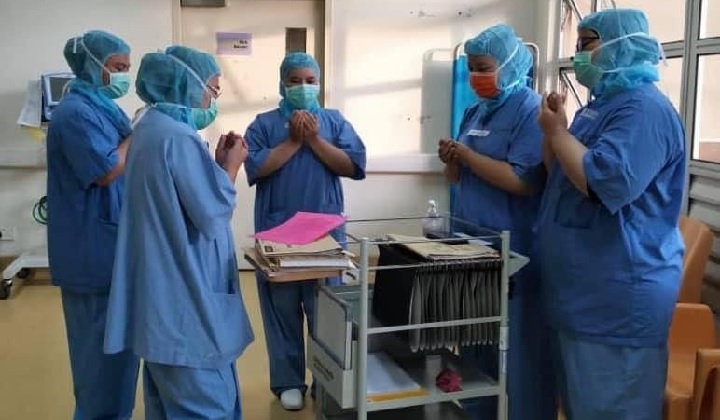 The death toll of COVID-19 here in Malaysia is now in double digits as the 10th victim passed away today.

The victim, a 74 year old man, was linked to the tabligh event which took place on 27 February in Sri Petaling.

He was admitted to the Pulau Pinang Hospital on March 13 but passed away today at 4.05pm.

TRP would like to give our condolences to his loved ones.

Six out of Malaysia’s 10 deaths and more than half of the cases are linked to the tabligh event and Health Director General Datuk Dr Noor Hisham Abdullah has pleaded for others at the event to identify and quarantine themselves.

Furthermore, an additional 123 cases of infection were recorded today, raising the total number of cases in Malaysia to 1,306.

In better news, 25 people here have recovered from the infection today meaning that a total of 139 people recovered in Malaysia overall.