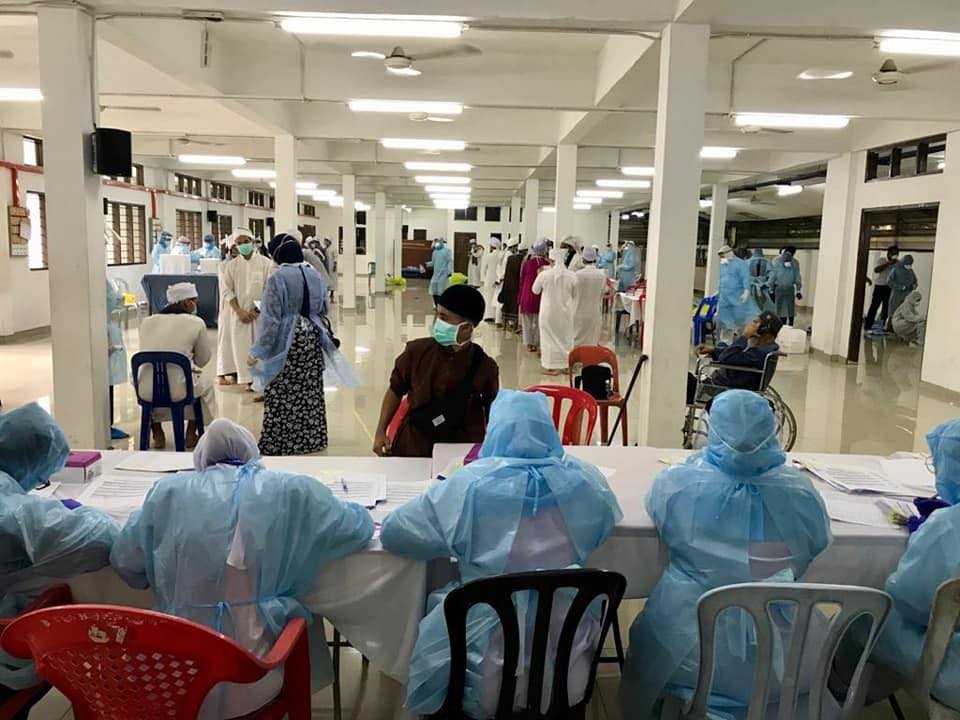 The National Crisis Preparedness and Response Center (CPRC) says they received a report of another COVID-19 death at 6.27pm today.

This brings the total number of COVID-19 deaths in Malaysia to 3.

The death was that of the 152nd case, a 58-year-old Malaysian citizen from a cluster related to a tabligh event.

Condolences to the family and friends of the deceased.

Case #178 was a 34-year-old Malaysian man who had also attended the tabligh rally in Sri Petaling. He was diagnosed on 5 March 2020 and treated at Hospital Permai.

Case #358 was a 60-year-old Malaysian man with a chronic history. He exhibited symptoms on 7 March and was treated at the Sarawak General Hospital.

As of today there have been 1,030 cases of Covid-19 infections detected in Malaysia, 15 of whom are front-line medical personnel.

So far 87 people have recovered from the disease.