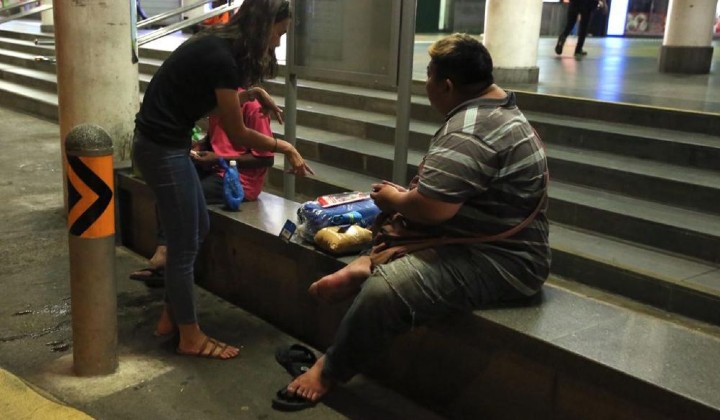 As Malaysians, we never really see eye-to-eye with our neighbour Singapore as we quarrel about cuisine and culture but when there’s an unknown enemy encroaching both our countries, the best we can do is to help each other to weather the storm.

Such is the case for Malaysians stranded in Singapore who are now given temporary housing by the Singapore government for the next two weeks.

Singapore’s Ministry of Manpower (MOM) and police have also conducted patrols in the country to find Malaysian workers who were left stranded.

Reports have surfaced online that Malaysians, who were unable to make it back in time before the order was initiated, had to sleep on cardboard at an MRT station as they had no other means to find shelter.

It’s estimated that 400,000 Malaysians work in Singapore and almost 200,000 travel back and forth from Johor Bharu via motorcycles.

Malaysians have been banned from travelling internationally after the government has imposed the movement control order (MCO) in efforts to curb the spread of the coronavirus.

The MCO not only affected Malaysians at home, but abroad as well as they were left stranded after it was in effect.