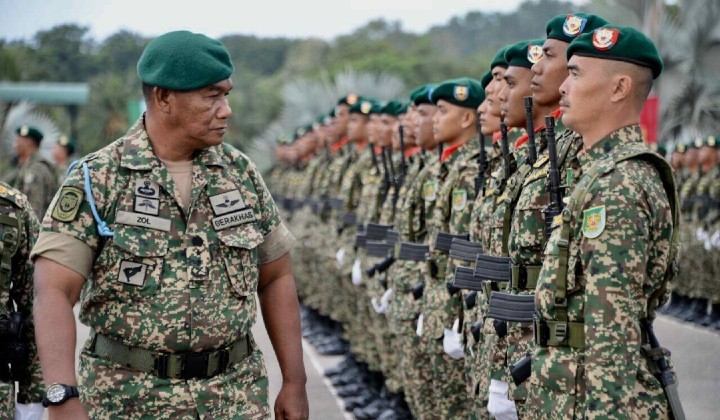 The Royal Military will be involved in the movement control order (MCO) on March 22 as the government will deploy them to assist the police and make sure that people don’t go outside during the two week period.

Defense Minister, Datuk Ismail Sabri said the involvement of the army is under Section 5 of the Prevention and Control of Infectious Diseases Act 1988, which allows the Health Minister to deploy government agencies if needed.

He also said that people were generally abiding the MCO, but there were still cases of people going outside and neglecting the order to stay indoors by hanging out at eateries and playgrounds.

Although the army will join the police to help reduce the number of people going outside, the government has denied the possibility of an emergency.

The police are already on-ground to enforce the order and advised people to go back to their homes.

The government has also warned those who do not abide the MCO can be jailed up to 6 months and fined RM1,000.

As a response to the increase in COVID-19 cases, the government has imposed the movement control order (MCO) from March 18 to 31.