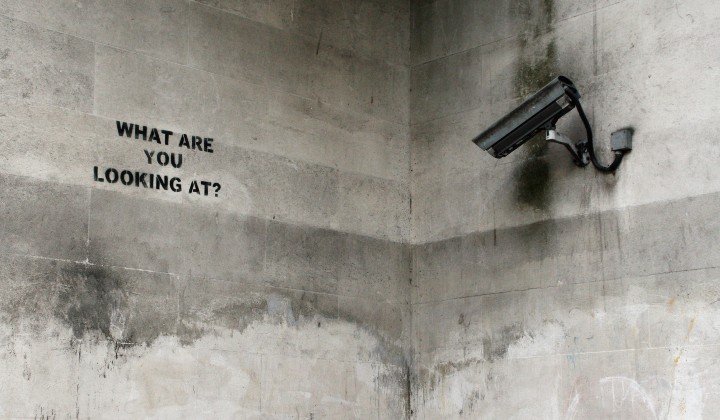 As Malaysia enters 2020, the Selangor government is working on installing 5,000 closed-circuit television (CCTV) cameras in several key locations and crime hotspots across the state.

The surveillance program will feature state of the art facial recognition system and be linked directly to a command centre to be utilised as a security tool aimed at reducing crime in the state.

Over the years, the number of public surveillance systems and CCTVs have been increasing nationwide.

According to a report by the Malaysian Communications and Multimedia Commission (MCMC), Malaysia slowly began implementing video surveillance in public spaces in the 90’s with Kuala Lumpur City Hall (DBKL) installing cameras around the nation’s capital to monitor traffic in the city centre.

Then in 2004, the government initiated the Smart City Program and began intensifying the deployment of CCTVs in public areas in efforts to transform the landscape of Malaysia’s urban centres to provide a safe and protected environment for the community

Now more than a decade later, video surveillance systems are the norm everywhere we go, stationed at almost every street corner, every lamp post and every street light, and are continually boasted as a necessary and effective means at preventing crime and safeguarding public security.

The concept of widespread public surveillance seems simple enough. It is a “modern policing” tool to aid law enforcement efficiency, besides acting as a deterrent against criminal activity.

Across the world, countries have extensively adopted the use of CCTV surveillance.

The U.K., for instance, remains one of the most surveilled countries in the world, with over 5 million CCTVs keeping watch over its public.

In China, over 200 million cameras are locked on its citizen’s to keep track of their every move and help authorities to solve crimes.

In Malaysia, experts have been endorsing for the further use of CCTV systems for years.

The Malaysia Crime Prevention Foundation (MCPF) mentioned that CCTVs would undoubtedly aid authorities to put a stop to criminal elements by enabling enforcement agencies to identify, track and locate criminals based on recorded and real-time information.

The Performance Management and Delivery Unit (Pemandu) have also recommended the government to bolster its efforts to install more and better CCTVs in cities accross the country in order to better integrate the nations crime-fighting system.

And states accross the country are implementing their own surveillance systems to monitor its public.

According to Prime Minister Tun Dr Mahathir Mohamad, the National Crime Index in 2018 decreased by almost 12% compared to 2017.

Though the reduction can not be solely attributed to the use of public video surveillance and CCTVs, former Home Minister Datuk Seri Dr Ahmad Zahid Hamidi did mention that the use of surveillance systems would enable law enforcement to solve crimes in less than 24 hours.

Though government surveillance has become an everyday part of life in most developed countries, the prospect of having your every move recorded, tracked and catalogued for the sake security does tend to send chills down one’s spine, especially when it comes to issues involving the misuse of such a system.

Critics from around the world have been warning about the dangers of mass surveillance and how it infringes on a citizen’s right to privacy and their civil liberties, with questions looming on how and what other potential uses of such systems could be.

In his book entitled 1984, author George Orwell describes this fear perfectly with a depiction of a dystopian world where mass surveillance and social control by an oppressive regime grips the very fabric of society.

A fear that many think is being realised today.

Though Malaysia seems to have its bases covered by the enactment of the Personal Data Protection Act 2010 (Act 709) which subjects all CCTV recordings and footage in public or private areas to strict control, the question still remains on how far the government would go in its efforts to maintain its national interests.