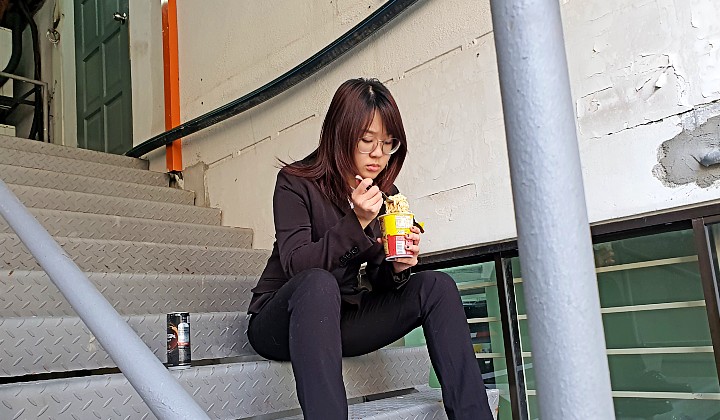 A study conducted by a local think tank revealed the worries of everyday Malaysians.

Polling the opinions of 1,992 Malaysians with respondents from all walks of life, the National Worry Index (NWI) by Emir Research listed some of the major concerns that plague the minds of Malaysians today, as well as their anxieties for the future:

The study showed that 86% of Malaysians are bothered by the current cost of living and highlighted that this concern was most prevalent in the Malay community compared to other races in the country.

Letâ€™s use the Klang Valley as an example and we can see why this is a valid concern.

According to the Malaysian Department of Statistics (DOSM), in 2018 the average Malaysian only makes about RM2,000 to RM3,000 a month.

But based on Bank Negara Malaysiaâ€™s (BNM) estimates, that same year the average single Malaysian living in KL would need RM2,700 to make a living wage, the minimum income necessary for a person to meet basic needs.

This amount continues to go up for couples without children as they would need RM4,500 a month to survive, while a couple with 2 children would need RM6,500 to make ends meet.

Additionally, the nationâ€™s Consumer Price Index – the average change in the price of goods and services – had also increased by 0.2% as of May 2019 compared to the same period last year, resulting in Malaysians spending a bit more to fulfil their basic needs.

86% of Malaysians worry that houses in the country are getting more and more expensive, and theyâ€™re not wrong. The number of unsold residential property in the country has been rising annually, and so have the prices.

According to BNM, the price of homes in the country are â€œseriously unaffordableâ€ and most Malaysians are unable to purchase newly launched properties as they are nearly 50% more expensive than the maximum affordable housing price of RM282,000.

This housing problem has also been the reason why the overall household debt level remains high as more Malaysians are going into debt in order to own homes.

And things arenâ€™t looking up for those who are renting either, as reportedly the average rental rate in KL is still 30% above the average monthly Malaysian income.

The NWI revealed that 77% of Malaysians are distressed on the number of available employment opportunities in the country, while another 76% are concerned about the level of youth unemployment.

Between 2010 and 2017, BNM reported that the number of graduates (diploma and degree grads) entering the workforce surpasses the number of available jobs.

Additionally, based on data from DOSM, the nationâ€™s unemployment rate still remained at 3.3% for the third quarter of 2019, the same as it was the previous year, and is also expected to remain there next year.

With the number of people aged between 15 to 39-years-old currently making up 45% of the population, there is a rising concern that there are simply not enough jobs to go around.

With the high cost of living and unaffordable housing, 76% of Malaysians are also worried about their debt situation.

According to BNM, the national household debt level is currently at 82% of the nationâ€™s gross domestic product (GDP).

Though most Malaysians are still able to make consistent payments on their loans and sustain a comfortable living, BNM cautioned that the majority of the population are still vulnerable to financial distress and instability, especially the B40 households who earn less than RM3,000 monthly.

This is relevant to data from the Credit Counselling and Debt Management Agency (AKPK) that revealed that a large majority of Malaysians between the ages of 20 to 60-years old could not afford RM1,000 for emergency expenses as well as having a minimal understanding regarding their personal financial needs and how to spend their earnings.

The future brings with it change and uncertainty and it looks like Malaysians are generally uneasy by what â€œtomorrowâ€ holds for them and the country.