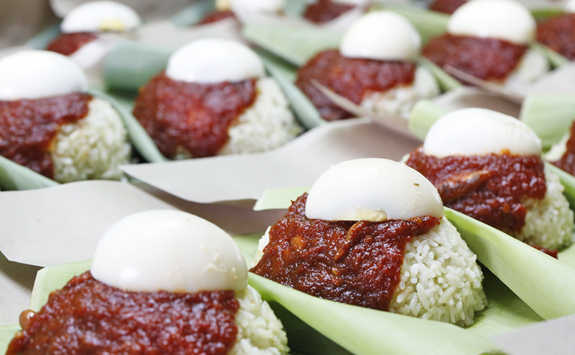 It didn’t end well for 197 Malay Dignity Congress (Kongres Maruah Melayu) participants as they were reported to have fallen ill after the event due to food poisoning.

This was based on the analysis of food samples taken at the location of the event which was provided by the organisers.

“All of the victims were university students who ate the nasi lemak when they arrived for the programme this morning.

Some of the victims was said of having symptoms of diarrhoea and vomiting, following which an emergency team was sent to the location.

It was held to discuss and find solutions to problems faced by the Malays.

The Malay Dignity Congress was attended by thousands which also include the Prime Minister, Tun Dr Mahathir Mohamad and various other politicians from both sides of the political landscape.

Giving out free food is great and all, but make sure that the stuff you’re going to serve people isn’t spoilt.