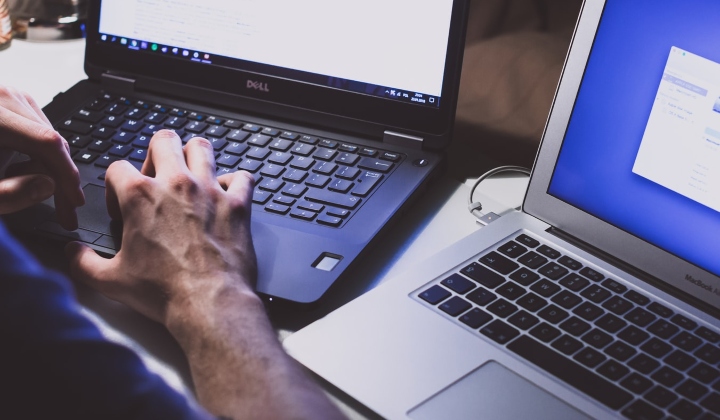 Have you ever come across a viral tweet or Facebook post of news that shocked and angered you but then later realised it was fake news? How about getting into seemingly pointless arguments with social media users about their obvious bias world views?

Well, kind reader, you may have just crossed paths with a cybertrooper bot.

It turns out Malaysia is among 70 countries across the globe where disinformation and media manipulation is being used to mislead itâ€™s social media users.

According to a study by the Oxford Internet Institute which analysed cybertrooper activities between 2010 and 2019 in 70 countries, more and more countries are using organised social media manipulation to influence public opinion.

These include manipulation to suppress fundamental human rights, discredit political opponents, and drown out dissenting opinions.

In Malaysia, the report found evidence of a â€œmedium-capacityâ€ cybertrooper team of about 500 to 2,000 people with formal training in the country.

These accounts are used to spread pro-government or pro-party propaganda, attack the opposition in smear campaigns, and suppress participation through personal attacks or harassment.

So, how do you ensure you donâ€™t fall prey to social media manipulation by these cybertrooper bots?

Well, the best way to beat the bots isnâ€™t to argue with them, but instead to see them for what they are: manufactured fictions designed to manipulate both you and the larger conversation in order to further somebodyâ€™s agendas.

And to do that, youâ€™re gonna need to be able to spot them in the wild.

Fortunately, there are some easy things you can do to try and determine if a user is a human or a bot.

Disclaimer: There methods ARE NOT FOOLPROOF, but being able to think critically is something weâ€™ll all need to learn if we want to survive as a functioning society.

Does it read like a real person wrote it?

Either way, reverse image search that profile pic. The results will tell you a lot. If the picture appears all across the internet, itâ€™s likely stolen from somewhere else and suggests that the account is likely a fake.

On Twitter, there are some activity patterns that are obviously bot behaviours.

These include tweeting every few minutes in one day, endorsing political propaganda (including fake news), obtaining lots of followers in a short period of time, constantly retweeting or promoting other bot accounts.

3. Congratulations, you just managed to see past the lie and spotted an account you believe must be a bot! Good job!

Sure, you can spend the rest of your afternoon retweeting to everyone that this account is a bot, but then why waste so much of your time entertaining a cybertrooper who could easily create another fake account?

Plus, Twitter regularly removes accounts believed to be bots anyway.

And then feel free to mute or block the account and return to going about your daily online business.

Because even just realizing the account is an automated bot trying to trick you immediately takes away its power to do so.

And both you, and the internet, will be better off for it.