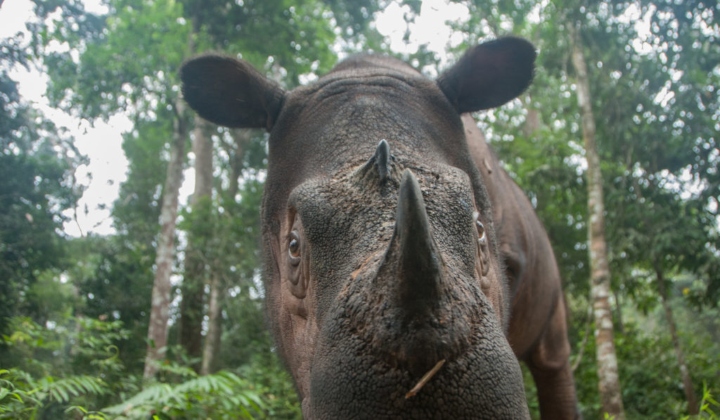 Good news for nature lovers out there!

Scientists from the Leibniz Institute for Zoo and Wildlife Research (IZW) in Germany will attempt to harvest the eggs from Malaysia’s sole surviving Sumatran rhino.

â€œIn order for the embryo to develop, it requires a surrogate mother, which Malaysia now relies on Indonesia as the neighbouring country has four female Sumatran rhinos in captivity. 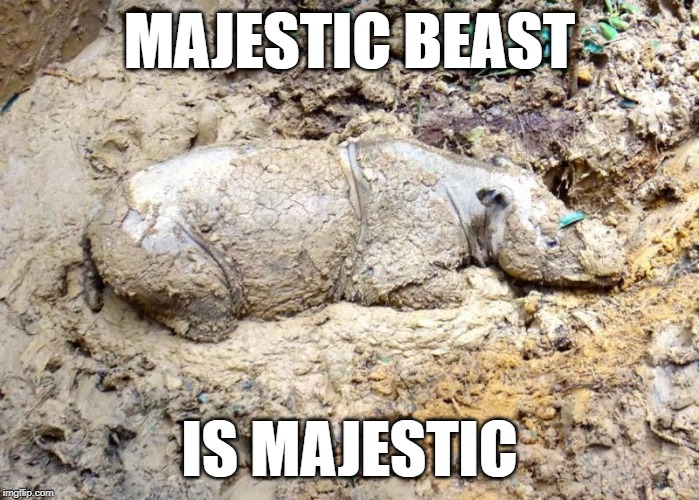 Known affectionally as Iman, she is located at the Tabin Wildlife Reserve in Sabah and is the last of her kind in Malaysia, after the death of the last male, Tam earlier this year.

Sumatran rhinos are the smallest of the living rhinoceroses and the only Asian rhino with two horns.

According to WWF (no, not the wrestling promotion) they are covered with long hair and are more closely related to the extinct woolly rhinos than any of the other rhino species alive currently.

They once roamed as far away as the foothills of the Eastern Himalayas in Bhutan and eastern India, through Myanmar, Thailand, possibly to Vietnam and China, and south through the Malay Peninsula.

Now, there are only two different subspecies, the western and eastern Sumatran; both are nearly extinct in the islands of Sumatra and Borneo.

Besides harvesting Iman’s eggs, Malaysia and Indonesia are also expected to sign a memorandum of understanding on Sumatran rhino conservation soon.

The harvesting of Iman’s eggs has become possible now that she has recovered after being afflicted with uterine tumour.