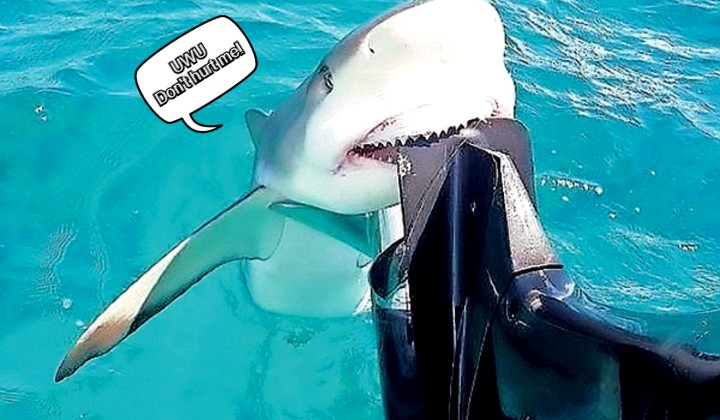 Malaysia has made it into the world rankings yet again…

The global wildlife trade monitoring network, Traffic has noted Malaysia as the second-largest importer of shark fins in the world!

The NGO reports that the country had imported an estimated 2500 tonnes of shark fins per year.

The study showed that four of the largest importers of shark fins were Hong Kong, Malaysia, China and Singapore.

Altogether, these nations account for 90% of the average annual global imports from 2000 to 2016.

That’s some 16,000 tonnes of shark fin products worth around RM1.2 billion imported annually!

Malaysia was also the eight-biggest shark catcher in the world.

These catches are mainly exported as either meat (fresh or frozen) or fins (dried or frozen).

Consumption of shark fin and meat is very popular in Asian cultures, though often frowned upon in the West.

This among other things (climate change, pollution, habitat loss, the list goes on and on…) is partly due to the highly controversial practice of finning – a process where shark fins are removed from live catch while the rest of the still-living animal is tossed back into the ocean to die.

This is made even worse by the fact that these marine animals are particularly vulnerable to overfishing.

There are over 1,000 different species of sharks and rays swimming in the world’s oceans.

As apex predators, sharks play a vital role in the ecosystem and serves as an indicator for the general health of the ocean.

According to the Shark Specialist Group (SSG) of the International Union for Conservation of Nature (IUCN), a quarter of them are currently threatened with extinction!

In August, Malaysia was among the 40 countries that opposed the Convention on International Trade in Endangered Species of Wild Fauna and Flora (CITES) conference in Geneva and the proposal to protect certain species of sharks and rays from exploitation.

Just imagine, an animal which has been around for over 400 million years and had even outlasted the dinosaurs are now being threatened by us humans!