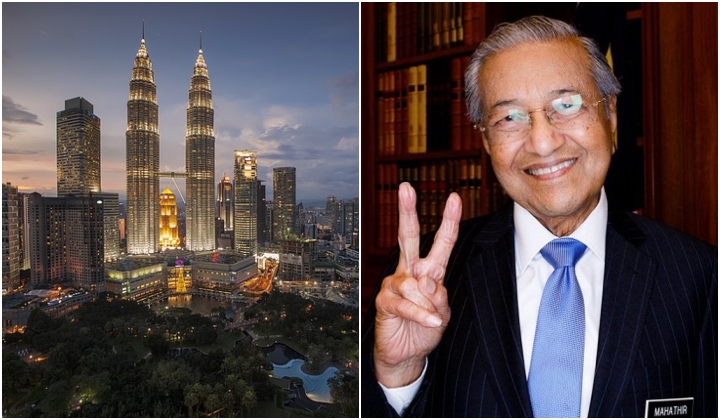 We keep hearing about climate crisis, haze and more threats on how weâ€™re all probably going to die in the coming years.

But, have you ever wondered when weâ€™re going to die?

To satisfy your morbid curiosities, the Malaysian Statistics Department has compiled data from 2017 to 2019 and presented an overview of Malaysiaâ€™s life expectancy statistics for 2019.

Overall, a baby born this year is expected to live up to 74.5
years, which is actually a slight drop from 2018â€™s 75 years life expectancy.

But thereâ€™s more to know. Hereâ€™s some of the information
that we found pretty interesting:

Yes, itâ€™s all about girl power. While a newborn girl is
expected to live up to 77.3 years old, KL females take it a notch higher with a
life expectancy of 79.2 years.

Over to the dudes, itâ€™s Sarawakkians who hold the crown for highest
male expectancy. Males born in Sarawak are expected to live up to 74.6 years old.
Thatâ€™s a whole two years longer than the national male life
expectancy of 72.2 years!

3. KL-ites live longer than everyone else

While the men of KL do not have the highest life expectancy, thereâ€™s still a silver lining as KL-ites outlast their countrymen with a life expectancy of 76.7 years.

Yeah, sad news for our southern friends. The life expectancy of Johor newborns fall behind every other state and the national average at 74.3 years.

With these projections of Malaysiaâ€™s life expectancy, thereâ€™s some light shed on the governmentâ€™s consideration of raising the mandatory retirement age from 60 to 65.