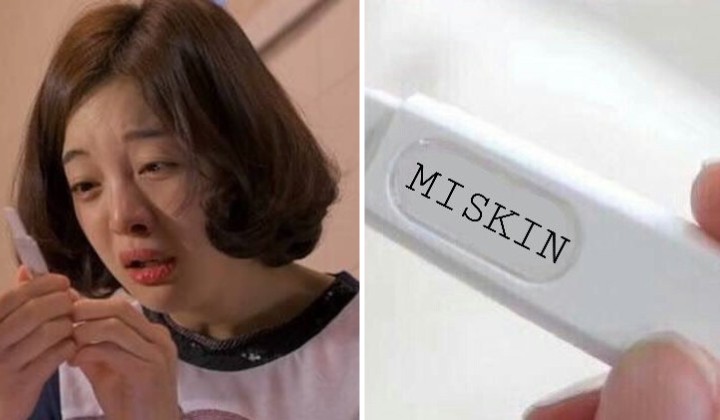 Has Malaysia been making bogus claims about our nation’s poverty situation?

A United Nations (UN) human rights expert is debunking the government’s insistence that poverty was a thing of the past in Malaysia.

Previously, figures from Putrajaya had reported that the country’s poverty rate stood at 0.4% with the poverty line set at RM980 per-household, per-month.

This figure was also backed by former Economic Affairs Minister Datuk Seri Azmin Ali who said that the numbers were based on internationally accepted standards, further stating that the comments coming from the UN researcher was unsupported by clear evidence.

However, according to UN Special Rapporteur Philip Alston, the official poverty line put forward by the administration did not reflect the actual cost of living in the country which has been steadily increasing over the years.

This would mean that based on current data, an average urban family of four would be surviving only on RM32 per-day, which Alston deemed highly unlikely.

Actual figures would put the poverty rate much higher, estimating that it laid somewhere between 16% – 20%!

Alston also notes that the government had been working with outdated data that tragically excluded large portions of Malaysia’s at-risk population which included the Orang Asli, migrant workers, refugees, and stateless people.

These groups were also vulnerable to civil and political rights violations making it harder for the community to progress and have a chance at a better life.

This lie miscalculation has brought ineffective policies and practices leading to further problems in the country.

So which is which? Have we been making progress to counter poverty in Malaysia? Or has the government been putting forward false claims about our nation’s actual predicament?