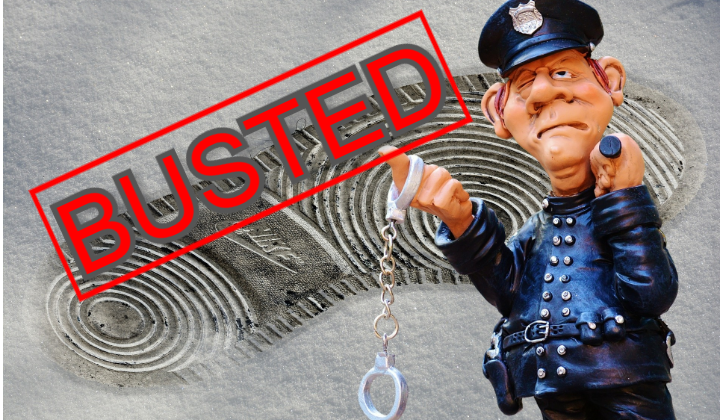 Two men were apprehended at the Kuala Lumpur International Airport 2 (KLIA2) over the weekend for trying to smuggle syabu out of the country.

According to police, the two locals aged 27 and 38, were detained as they were going through Customsâ€™ security scanners.

The men were apparently outbound for Busan, South Korea.

KLIA narcotics division police had noticed the duo acting suspiciously before apprehending the men and discovering the methamphetamine weighing around 1.05kg hidden in one of the suspectâ€™s shoes.

The accomplice, however, didnâ€™t have any drugs on him but was also taken away to assist investigations.

It is estimated that the market value of syabu in Busan goes for about RM250,000 per kilo.

Both men have been remanded for seven days and are currently investigated under Section 39B of the Dangerous Drugs Act.

Police also mentioned that the men might have only been mere mules recruited by the illegal drug ring.

Though the Malaysian government is making progressive moves towards the decriminalization of personal drug possession and taking steps in creating a modern and rational drug policy, the illegal drug trade continues to remain a stain on the nationâ€™s image.

Malaysia remains a hotspot in the global drug ring, acting as a pitstop for illicit drug trafficking syndicates to move drugs across the world.

Global markets such as Indonesia, China, Japan, Korea, and Australia are among the countries that are in constant need of the supply provided by the Golden Triangle states.

Catch this special report revealing insight into the dark world of the illicit drug trade and how it impacts the lives of normal everyday Malaysians in terrible and terrifying ways.