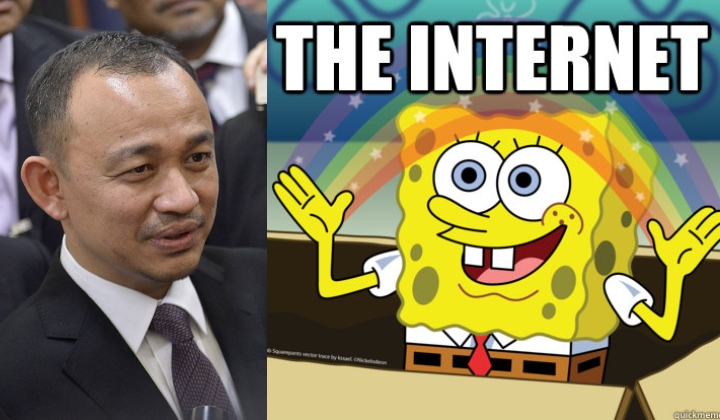 For the past seven years, the Ministry of Education (MoE) have contracted YTL Communicationsâ€™ 1BestariNet to provide Internet connection to more than 10,000 schools nationwide.

MoE announced today that the government will not be renewing itâ€™s 7-year contract with YTL Communicationsâ€™ 1BestariNet after it ends on June 30, 2019.

Instead, the ministry has decided to choose Celcom, Maxis and Telekom Malaysia to take over from YTL and become the new Internet service provider (ISP) for the schools.

At the same time, the three telco companies will also be responsible for Internet connection at selected departments within the ministry as well as at 366 Pusat Kegiatan Guru nationwide.

However, the deal will only last for six months starting from July 1, 2019. During this period, the ministry will be looking for their next long-term ISP which they expect to begin its tenure from January 1, 2020.

MoEâ€™s statement didnâ€™t say if the three companies are being considered for that role or not.

Most of the 10,211 schools nationwide will begin to receive an interim internet service as soon as July 1, 2019.

Meanwhile, a small number of schools, especially those in the rural areas, specifically in Sabah and Sarawak, will face slight disruptions to their Internet service. Though the ministry expects the disruptions to be ironed out before the end of July.

At the same time, following the end of 1BestariNet Phase 2, the ministry has decided to replace the currently used Frog Virtual Learning Environment with Google Classroom.

For any enquiries regarding the internet service, you can contact the Ministryâ€™s Help Desk through MyGCC at 03-8000 8000 or via email to ihd@moe.gov.my or intern@moe.gov.my.