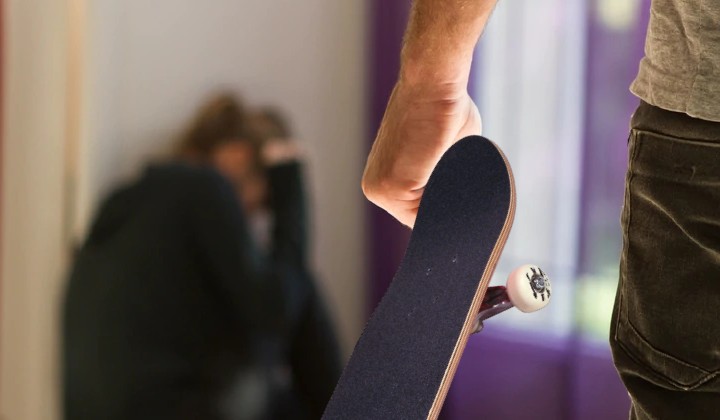 Instagram User Thinks It’s Ok To Force Her Baby To Vape, Gets Angry After Netizens Called Her Out