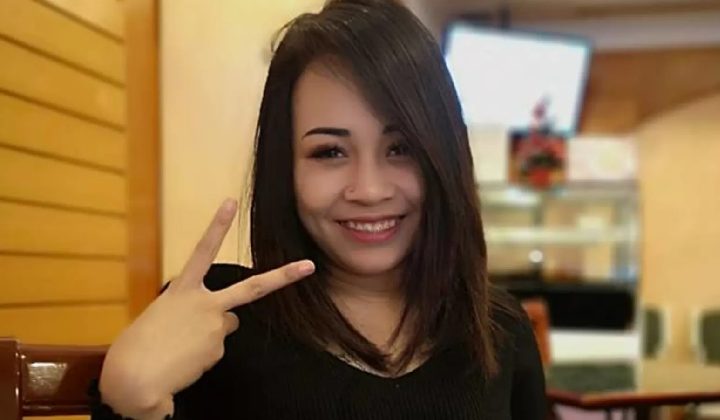 A Malaysian woman in Melbourne has been accused of blackmailing grieving parents as their 11 month-old baby died in hospital.

Siti Nurhidayah Kamal, 24, demanded AUD1,000 from Jay and Dee Windross claiming she had their missing phone which had a photos of their terminally ill daughter Amiyah.

After the phone had been snatched from them during the Easter weekend, they had made a public appeal to have the phone returned.

While they were saying their last goodbyes to their daughter last week, they received a message from someone claiming to have the phone.

“Their condition was, they wanted $1000 to be deposited into their account for the return of the phone,” wrote Jay on Facebook.

“While trying to spend every emotional minute with Amiyah and giving her all of my attention, I’m also responding to someone claiming to have our phone with all the memories of her.

“This person continued to message me into the night while Dee and I were having our final moments with Amiyah.”

Days after Amiyah passed, police tracked down that person who was messaging the couople.

During interrogation, they found out that the person did not even have the phone and was just trying to make some money from the Windross’ desperation.

“Not only was it a complete and utter waste of my time, it was interrupting my final moments with my dying daughter.”

On Monday, Nurhidayah was charged with blackmail in the Ringwood Magistrates Court.

She said she and her husband both worked as Uber Eats delivery cyclists and were struggling financially.

The court denied Nurhidayah bail. The phone is still missing.