The blast on Istiklal Street killed six people and injured 81 people so far. 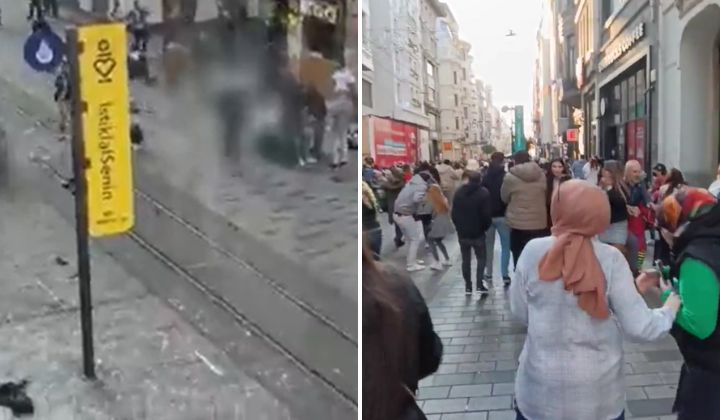 The blast killed six people and injured 81 others. Turkish vice-president Fuat Oktay, who visited the site, said the blast was considered a terrorist act.

According to Al Jazeera, Oktay said investigations revealed that a female attacker detonated the bomb.

A local woman told Al Jazeera that the explosion occurred next to a Mango clothing store on Istiklal avenue.

⚠️‼️💥🇹🇷🏴‍☠️The moment of the explosion in Istanbul, caught on CCTV cameras

It is planted bomb in can be seen from 0:10 in the lower right corner of the video… pic.twitter.com/WOYVpkwobU

⚠️‼️🇹🇷💥Explosion occurred in the center of Istanbul, there are wounded, Turkish TV reports

The explosion occurred on the pedestrian tourist street Istiklal in Istanbul pic.twitter.com/7tlBdBdQTU

The consulate general of Malaysia in Istanbul said there are no reports of Malaysians getting injured by the explosion so far.

However, they’re liaising closely with the local authorities. Malaysians in Istanbul are reminded to be aware of their surroundings and to avoid crowded areas for the time being.