Some mean netizens said the actress’s mother looked like her maid. 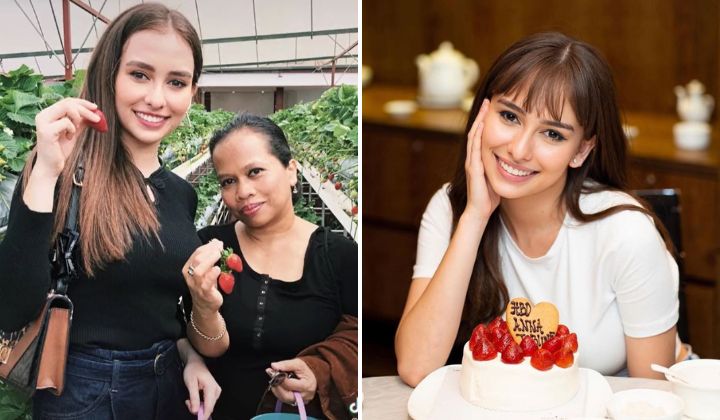 This comes after a video montage showing Anna Jobling spending time with her mother in what looked like their travels and the events they attended.

Some mean netizens said Anna’s mother looked like her maid while another netizen wondered how Anna’s mother got a handsome husband.

The Melaka-born actress was born to an English father from the United Kingdom and a native Malaysian mother.

In an interview with Xtra, Anna addressed the negative comments and shared her thoughts about the issue.

Anna said if people have problems with her, they should say it to her face and not drag her family into this because they didn’t bother anyone.

While the comments hurt her, her mother put up a strong front. Fortunately, her mother doesn’t care about what the critics say.

I told my mom about it and Alhamdulillah my mom is a strong person, and she doesn’t care about any of it.

Anna added that she would prefer if netizens commented on her career instead of her personal life.

But you know what, these netizens have mouths, they can say anything they want but the most important thing for me is just keeping positive and I don’t want to be bothered with the issue anymore.

Nevertheless, Anna expressed gratitude to her fans for supporting her, noting that they were kind, supportive and very respectful to her family as well.

According to Malay Mail, Anna was a model and competed in beauty pageants before going into acting.