The group had yesterday asked permission from the Netherlands court to seize Malaysian assets in the country. 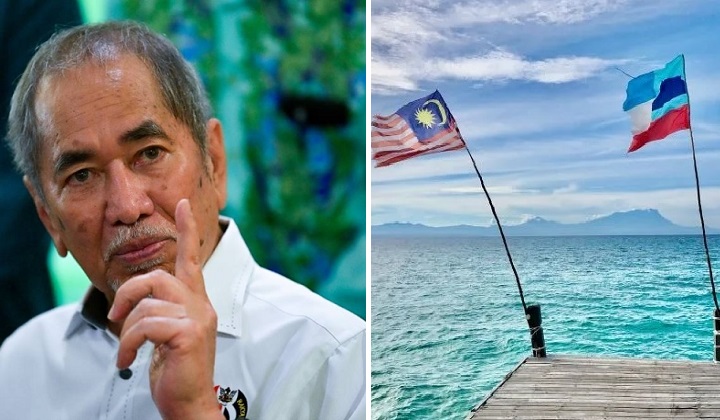 Malaysia will exhaust all legal options to stop the heirs of a former Sulu sultan from enforcing the RM62.59 billion arbitration award as ruled by an international arbitration court in Paris earlier this year.

“Malaysia will spare no expense in defending its sovereignty and its assets abroad wherever they may be situated,” de-facto law minister Wan Junaidi Tuanku Jaafar was quoted as saying by Free Malaysia Today.

The statement came after the Sulu sultan heirs had yesterday asked a Dutch court for permission to seize Malaysian assets in the Netherlands.

According to the report, some of Malaysia’s biggest companies have operations in the Netherlands, including the national oil and gas company.

“Petronas’ assets are not assets belonging to the government of Malaysia and it would be an abuse of the process of any court to seek enforcement against such assets,” added Wan Junaidi.

In March, an international court in Paris ruled that Malaysia had violated a treaty signed in 1878 and now will have to pay at least US$14.92 billion (RM62.59 billion) to the descendants of the Sulu sultan, almost 10 years after making the last payment to its heirs.

The treaty was signed on 22 January 1878 by Sultan Jamal Al Alam of Sulu with Baron de Overbeck and Alfred Dent of the British North Borneo Company that stipulates North Borneo (Sabah) was either ceded or leased (depending on the translation used) to the company in return for a yearly payment of 5,000 Malayan Dollar.

The government was ruled to violate the treaty after stopping the Sulu sultan heirs’ annual RM5,300 cession money payment in 2013 following the Lahad Datu incursion.

Malaysia had filed to nullify the decision at the Paris Court of Appeals in 3 March.