The US space administrator director Bill Nelson said the planned lunar base on the Moon is the first step for China to stake a claim for the planet. 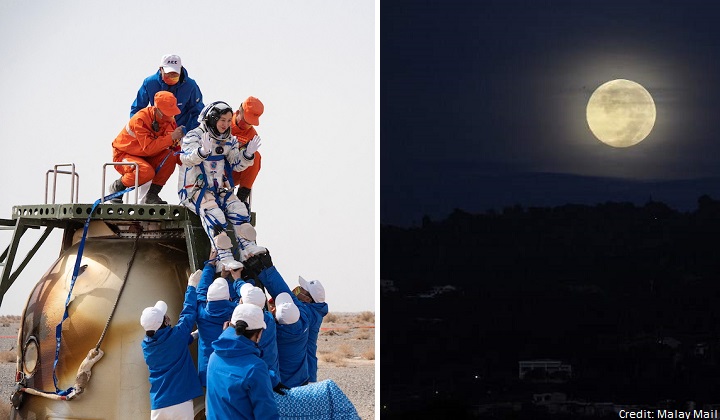 NASA Director Bill Nelson warned the rest of the world to be wary of China’s space exploration as the world’s second-largest economy could stake a claim for the moon, Sinar Harian reported.

Nelson said that China, in collaboration with Russia, intends to build a lunar base on the Moon, which would be the first step for the country to stake claim for the planet.

The former United States of America (USA) senator made the claim during an interview with Germany’s tabloid newspaper ‘Bild’ which was published last Saturday.

Nelson also added that the USA is on a new race to the moon, this time against China.

While the USA is planning a trip to the Moon by 2025, with a female crew member this time, China is going much further, with all indications pointing toward the Chinese government hoping for an operational lunar base by 2035.

During the interview, Nelson also alleged that China is learning how to destroy other satellites in space, while also adding that China’s space venture is ”a military space programme”.

He however did not present any evidence to support his claim.

China’s space venture, dubbed the “space dream” has been put into overdrive under the leadership of current President Xi Jinping.

China’s space programme is looking to catch up with its counterpart in USA and Russia, with the Chinese own space station – the Tiangong space station – launched on 29 April 2021.

Besides plans for a base on the Moon, the China space programme also aims to launch a crewed lunar mission by 2029.

In 2020, NASA confirmed that there is also the presence of water on the moon’s sunlit surface, apart from the dark side of the moon, which is cold and icy.

The finding led to speculation that the colonisation of the moon is feasible.