A senior at the school allegedly sodomised the teen for almost two years and bullied other students. 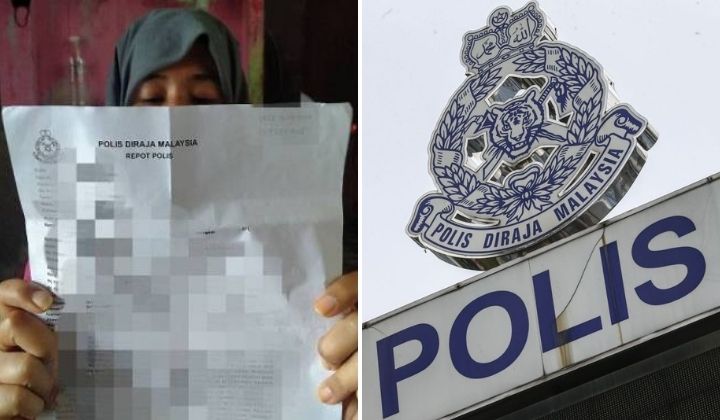 Sinar Harian reported that the boy claimed that he was sodomised by a senior for about two years.

The victim’s mother, Lina (pic left), said the eldest of her three sons never confided in her about the alleged sexual assault for fear of being beaten up by the perpetrator.

She only found out about it after her sister-in-law informed her that her son and his two friends ran away from school last Wednesday (18 May).

When I asked my son why he did it, he told me he could not stand being sodomised by the senior student… It has been going on since 2020. He also claimed that his two friends were bullied by the senior, prompting them to run away from the school as well.

Kuala Muda OCPD Assistant Commissioner Zaidy Che Hassan confirmed that the family has lodged a report. The police told Sinar Harian they were awaiting further orders to carry out the investigation.