The suspect had entered the country illegally three months ago. 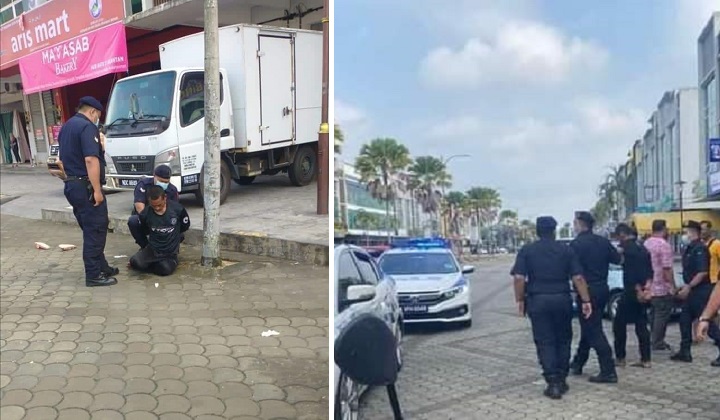 A Myanmar national was caught by the public during his attempt to kidnap a four-year-old boy from the front compound of his home in a village at Batu 3, Jalan Gambang, Kuantan on Sunday.

The kidnap attempt was made while the child’s mother was watering her plants while her son was playing in the house compound.

She could have lost her child too if she didn’t scream for help.

“The suspect was said to have covered the boy’s face with a white cloth and was able to flee with the boy about 200 metres away before he was apprehended by the public,” Kuantan district police chief ACP Wan Mohd Zahari Wan Busu was quoted by Bernama.

The child did not suffer any injuries.

Wan Mohd Zahari said that several villagers chased the suspect upon hearing the child’s mother scream for help before turning him to the police.

It was learnt that the suspect, in his 30s, carries a United Nations High Commissioner for Refugees (UNHCR) card, and had just entered the country illegally three months ago.

15YO Terengganu Boy Accused Of Stealing RM100, Set On Fire By Friends