She Hua Resources claims that the company can’t refute the allegation made against them since there is no conclusive lab report produced from the authorities’ investigation. 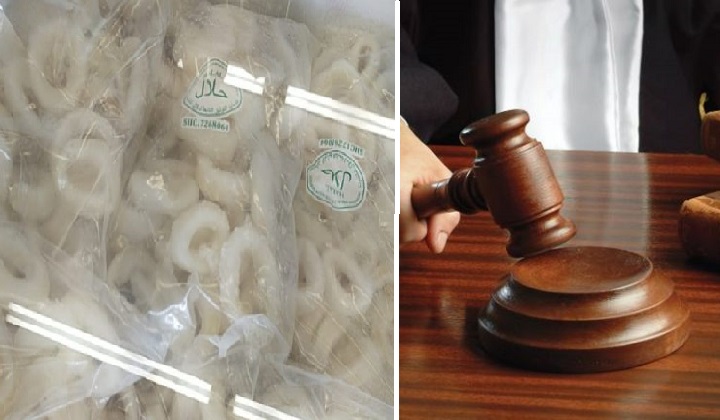 Shen Hua Resources has lodged a police report and looking to sue the individuals claiming that the company’s frozen squid rings are made from pig intestines.

The company’s chief executive officer Rodney Soon said that the posting not only hurt its reputation but also affected its sales in five states; Perlis, Kedah, Penang, Selangor and Putrajaya.

“After discussing with our lawyer, we will take action against the two netizens who spread the fake news,” Soon was quoted by The New Straits Times.

Soon added that the Islamic Development Department Malaysia (Jakim) and the Domestic Trade and Consumer Affairs Ministry had taken samples of the product but yet to reveal the result of their investigations.

Soon also expressed his dissatisfaction with the investigating authorities, claiming that the company can’t refute the allegation made against them since there is no conclusive lab report produced from the authorities’ investigation.

It was however reported that the chief representative in Malaysia of Shandong Halal Certification Services Datuk Abd Aziz Jamaluddin vouched for the product.

A post claiming the company’s squid rings were made of pig intestine went viral last week and had caused an uproar among the netizens.