Sajat has been hunted by JAIS since early this year for wearing women’s baju kurung at a charity event in 2018. 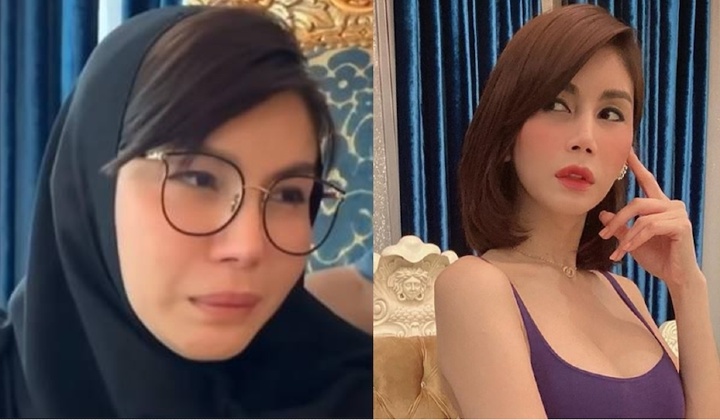 Local cosmetics entreprenuer Nur Sajat Kamaruzzaman and wanted person by the Selangor Islamic Religious Department (JAIS) was reportedly found in a luxury condominium in Thailand together with a Thai national.

A warrant has been out for her arrest since earlier this year on the grounds of defamation of Islam, according to Section 10(a) Selangor Syariah Crimes Enactment No. 5 1995, for wearing a female-attired baju kurung to a charity event in 2018, some 3 years ago.

READ MORE: Sajat Vs JAIS – Here’s A TLDR Of The Drama Surrounding The Arrest

According to the report, the Thai police were working with Malaysian authorities to track her movements since March.

On 8 September, the Thai police raided the luxury condominium and detained Sajat. Thai authorities did so on charges related to illegal immigration, as Sajat’s Malaysian passport has been cancelled by the Malaysian government.

However, reports say someone only known as “Misha” posted the bail of USD2,000 (about RM8,343) to have her released from the Thai Immigration Headquarters’ Branch of Illegal Immigrants on 10 September.

Although Sajat was released on bail, she has been ordered to appear before the Thai immigration courts every 14 days.

Currently, it is reported that she is still residing in the luxury condominium, although Malaysian authorities are negotiating with the Thai government to bring her back to Malaysia so she can face trial in the Syariah High Court in Selangor.

Sajat definitely doesnt feel safe in Malaysia, because she has also applied for a refugee status in Australia.

According to the report, Sajat applied for the status claiming that she has received death threats, especially after announcing that she will renounce Islam after JAIS assigned over 100 of its officers to arrest her.