The struggle between Sajat and local religious authorities on gender rights continues as manhunt begins. 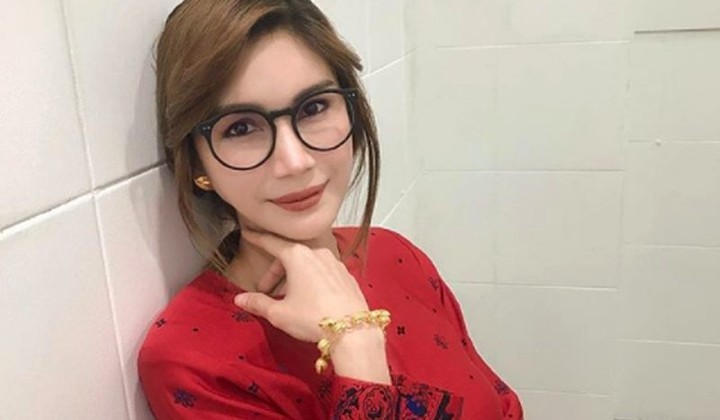 Local entrepreneur Nur Sajat Kamaruzzaman has allegedly evaded arrest after seemingly taunting the Selangor Islamic Religious Department (JAIS) when no one came ‘knocking on her door’.

The manhunt began following the 36 year old’s failure to show up in court on 23 February leading to issuing of an arrest warrant by the Syariah High Court.

How did it all begin?

6th January 2021- Sajat was called in by JAIS officials to the Syariah High Court regarding her organising a reading of the Yassin and prayers with orphans some 3 years ago. The issue involved her being dressed in the female traditional attire baju kurung, to which she pleaded not guilty.

The meeting that was meant to be a reading of Sajat’s alleged offences went sideways leading to Sajat in handcuffs, with her stating that she received poor treatment and was roughed up by JAIS officials. Sajat was then detained in Kuala Kubu Bharu.

In response to the viral video of the incident, JAIS released a brief statement. They stated that Sajat had made a police report against the JAIS officials, and that JAIS has called in the officials to give their statement regarding the issue, pending investigation.

23rd February 2021- Sajat failed to show up in Syariah court for proceedings, with the case now postponed to 1 June 2021 according to Sajat’s lawyer. The Syariah High Court issued a warrant for Sajat’s arrest the same day, with JAIS assigning 122 enforcement officers to the manhunt.

JAIS also mentioned that they do not need 122 officers to arrest Sajat adding that they would only need approximately 4 officers. Following Sajat’s apparent taunt to the religious authority, JAIS paid a visit to her home. However, she was nowhere to be found.

What are the charges?

Sajat is being charged according to Section 10(a) Selangor Syariah Crimes Enactment No. 5 1995, essentially defamation of Islam.

This offence is punishable with a fine not exceeding RM5,000 or imprisonment not exceeding 3 years, or both. Sajat was released from detainment on bail set at RM3,000, prior to the court date on 23 February.

Other charges range from 2018 to 2020, including tax evasion and reports against her actions and behaviour.

Apart from a number of her fans from social media, Justice for Sisters, a transgender rights group, is showing staunch support for Sajat in fighting the charges against her. It expressed extreme concern for the charges of ‘insulting Islam’ made against the accused, adding that actions made by JAIS are “extreme” and “demonstrate overzealousness”.

It also mentioned that the mental health burden and stress on those facing prosecution in the Syariah High Court needed attention. Justice For Sisters was founded by Nisha Ayub, recipient of the 2016 U.S International Women of Courage Award.

JFS has been in court before, most notably in 2014, where it went against the syariah law for transgender rights. The battle proved to be a short lived success, as the Court of Appeals ruled in favour of the organisation, stating that the law was discriminatory and unconstitutional. The Federal Court reversed the ruling in 2015.