The world has already used half of the Greek alphabet so what’s next if we identified the 24th Covid-19 variant? 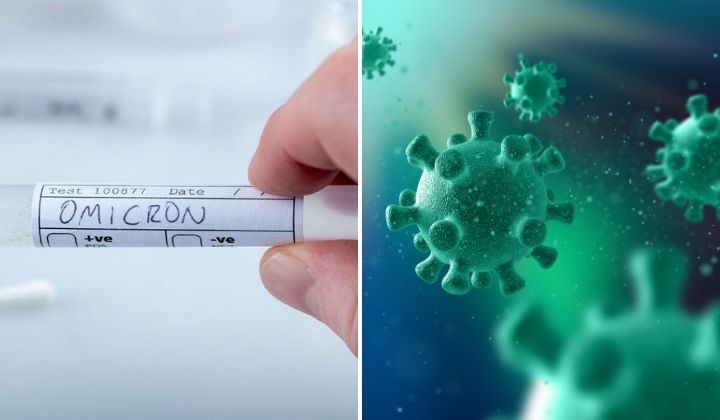 It’s nearly two years since the Covid-19 pandemic started, and we’ve already used half of the Greek alphabets to name the different variants.

To recap, the Covid-19 variants we have known so far according to the Centers for Disease Control and Prevention (CDC) as of 1 December 2021:

What happens if we use up the whole Greek alphabet?

Although the world might not reach that point (we can only hope), it helps to know or at least sate some of our curiosity.

According to STAT NEWS, coronavirus lead at the World Health Organization (WHO), Maria Van Kerkhove, said once they’ve used up the Greek letters, WHO will announce a new series of names to use.

While the new series of names are not made known to the general public, Reuters reported that WHO has already ruled out a few categories.

Bacteriologist Mark Pallen, who was part of the group making decisions about naming conventions, said they considered using the names of Greek gods and goddesses, plants, fruits and even lost religions.

However, those selections may pose a problem because many were already names of brands, companies or alien names.

Naming variants of concern as VOC1 and VOC2 were also scrapped. This is because the pronunciation of the acronym could sound like a swear word in English.

Historically, viruses have been named after locations they’re thought to emerge from, such as the Ebola virus, named after a Congolese river.

But doing so can be inaccurate, stigmatising and discriminatory. Some examples include naming the Spanish Flu pandemic of 1918, whose origins are unknown and when Donald Trump called the Covid-19 coronavirus the Chinese virus or Kung Flu.

In the same vein, the Greek letters Nu and Xi weren’t used as well because the former can be confused with the English word ‘new’ while the latter is a common Chinese last name.

Scientific names are also ruled out because the general public might find it hard to pronounce and remember.

While they have their advantages, these scientific names can be difficult to say and recall, and are prone to misreporting.

As we all know, WHO ultimately chose the Greek alphabet, which has helped so far.

What other naming conventions do you think can be used if we ever need it?

“Vaccinate Everyone Instead Of Giving Booster Shots” Says Health DG