We’re only a few months behind Japan! 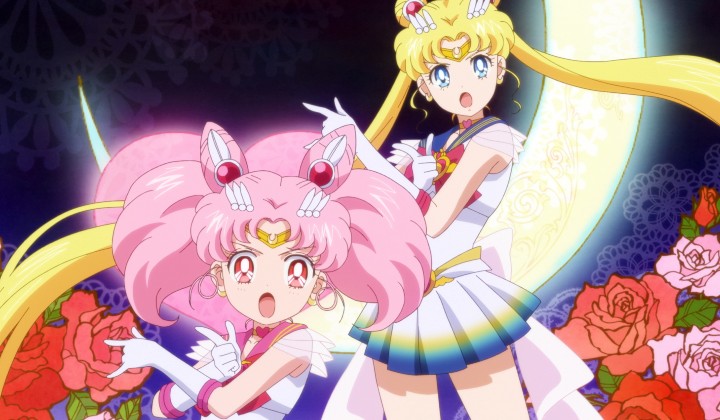 Who doesn’t remember watching Sailor Moon on NTV7 back before internet was a thing?

Well, now even after the internet is a thing, Pretty Guardian Sailor Moon is still around! This time, she will be coming to Netflix globally (outside of Japan) on 3 June 2021!

Pretty Guardian Sailor Moon: Eternal The Movie is the latest movie which will be shown in two parts (Part 1 & Part 2), both of which will be available on Netflix. It will be part of Netflix’s quickly-expanding list of anime titles.

Part 1 and Part 2 of the movie originally premiered in Japanese cinemas in January and February 2021 respectively.

The plot and theme of the two movies is based on the ‘Dream Arc‘ of the original manga series and will feature the Sailor Guardians’ growth in both their personal lives and ‘Sailor’ lives. Chibi-Usa and all the other Sailor Guardians will be making an appearance.