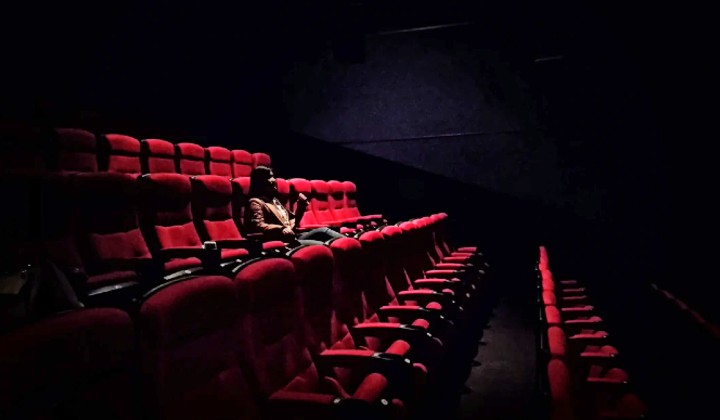 The Malaysian Association of Film Exhibitors (MAFE) have issued yet another desperate plea to the government to allow cinemas to resume operations.

In their statement, MAFE highlights that plenty of other non-essential industries have already been allowed to reopen, such as massage parlours, hair saloons, spas, casinos, and the like.

However, all cinemas have gone through full or partial closure since the first round of MCO last year, despite adhereing to SOPs such as mandatory check-in, temperature checks, spaced seating, frequent sanitization, and the fact that there has been no proof of Covid-19 infections or clusters originating from cinemas, locally or globally.

A financial hit to everyone

The financial impact extends to the country’s economy as well, as the industry has collectively contributed over RM1.08 billion in income and over RM250 million in entertainment tax duties to our economy.

Considering that cinemas have lost over 90% of their revenue in 2020 alone, it’s expected that the industry can’t contribute that kind of amount in taxes to the government this year, meaning less money that the government can spend on its people.

For those who rely on the industry to make ends meet, it’s even worse. There’s been countless job losses and deep pay cuts due to permanent closures of cinema locations and significant downsizing of operations across all cinemas.

And it’s not just front-facing cinema staff either, as the industry is linked to a larger supply chain with relationships in manufacturing, logistics, cleaning, F&B, retail, and more.

The industry may not be able to make a come-back

This closure has already claimed its first victim: MBO Cinemas, the country’s third-largest exhibitor, has been forced into voluntary liquidation last year.

In fact, even the local Malay film industry which employs over 20,000 Malaysians in filmmaking and production, creatives, distribution, talent, and more, is in jeopardy as the film industry cannot resume when cinemas are not operating.

Even government funding can’t save the industry, because there has been none.

So far, cinemas have received nothing from the RM325 million booster aid set aside by the government for the creative industry since last year, as the industry was exempt from all stimulus packages.

More than just an entertainment hub, cinemas also play an important role in the cultural development of the nation. In times of distress, it provides the audiences an affordable and safe venue for escapism, as with other leisurely activities like casinos, spas, group exercises at gyms, and individual sports such as golf.