This legendary movie will be available to watch on the 26th of November 2020. 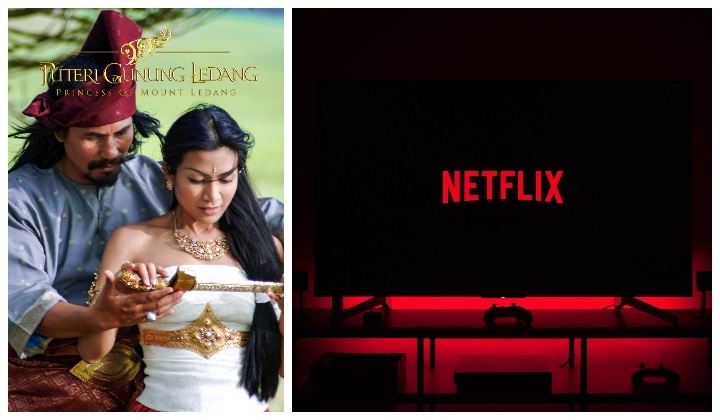 Netflix, the world’s primary streaming entertainment service, brings the most prominent princess in Malaysian folklore to audiences throughout Southeast Asia with the 2004 film Puteri Gunung Ledang.

This iconic legend of Hang Tuah and the celestial Puteri Gunung Ledang needs no introduction since it became Malaysia’s first big-budget film to win five awards at the Malaysian Film Festival in 2004.

Besides winning the awards of Best Director and Best Screenplay, the film, directed by Saw Teong Hin, was also the first local production to be submitted to the 76th Academy Awards in 2004.

As a matter of fact, this beautiful story of forbidden love, duty and loyalty also won over the nation with its impeccable screenwriting, astounding acting and brilliantly composed soundtrack.

Puteri Gunung Ledang was my first film, and it is very close to my heart. The film is based on a legend that many Malaysians have grown up with, and is an important part of our cultural heritage. I’m excited to share this film again with Malaysians and a regional audience, especially the younger generation who may have yet to watch the film.

The movie is set during the 15th century Malacca and is centered around the forbidden romance of a Javanese-Hindu princess, Gusti Putri (played by Puan Sri Tiara Jacquelina Eu Effendi) and Hang Tuah, a Malay-Muslim warrior (played by Datuk Mohammad Nasir Mohamed) against a backdrop of war and mysticism.