A woman who pinched her neighbour’s child’s ears was fined RM2,000. 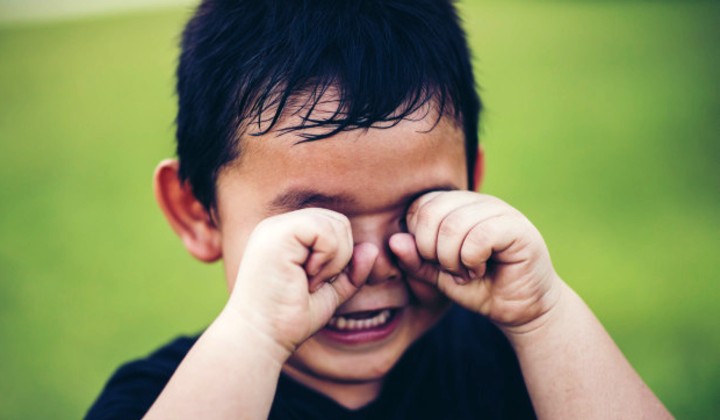 She did so because the child would not stop crying, reported Bernama.

But every single one of us have had to deal with screaming children before, whether in public areas or not, and we all understand the urge to get some peace and quiet.

So the question is, if the child’s parents are not doing anything to keep their children in check, can you step in and do something about it?

Absolutely not, unless you are a parent or legal guardian of the child.

The Child Act 2001 discusses the treatment of children, but only in the context of a child under the care of a parent, guardian, or teacher.

You may bring up the issue of a child’s disruptive behaviour to their parent or legal guardian, but disciplinary action has to be left to them.

If the child is running around unsupervised without a parent or legal guardian in sight, then you can call the authorities as the child may be neglected, which is a legal offense as well.

If the child is causing chaos while their parents stand off to one side seemingly oblivious, you can choose to alert them to what their child is up to.

If the child is in potential danger, such as playing around moving escalators or running in a restaurant with servers carrying hot and heavy plates, you can caution the child to sit quietly and refer them to their parent or guardian, but the onus of responsibility is on the parent.

However, no matter how alone a child appears to be, you cannot mete out disciplinary action to the child. The parent or legal guardian can turn around and sue you if their child ends up with injuries instead, which actually happens rather frequently!

Disciplinary action in parenting is a private family affair in most Asian countries, so there really is no good reason for strangers to step in and discipline another person’s child. Basically, if it’s not your child, you can’t discipline or chastise them.

So the next time you see or hear a child throwing a tantrum, ignore it the best you can, because no good will come out of trying to “fix” things on your own.