With the general election this Saturday, some of them claimed were told that they would only receive their postal ballots on the day itself. 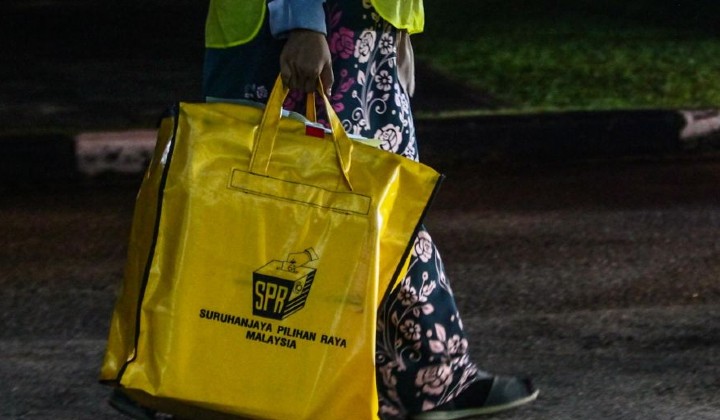 Some Malaysians living abroad, claimed they have not obtained their ballot papers.

With the general election (GE15) taking place this Saturday, some of them claimed they were told that they would only receive their postal ballots on the day itself.

A number of them took to Twitter to complaint that despite having registered as postal voters, they had not received their ballot papers.

S. Prem Kumar, another Twitter user, claimed he had not heard anything on his status as a postal voter from the Election Commission (EC).

Prem also stated that he will vote in the Port Dickson parliamentary constituency.

Malaysians do not want history to repeat itself

Many individuals pushed the EC to take action so that history would not repeat itself.

In 2018, some postal voters had to rush to get their ballot papers returned to their constituency as they received it late.

According to Malaysiakini, a small group of Malaysians had worked tirelessly to ensure postal votes made it home.

Netizens were upset because this should not be happening again. They remarked that they want to fulfill their responsibilities, but the EC wasted their opportunity to vote.

The EC has not yet provided a response to questions on the issue.

GE15: Here’s Why The Purple Ink On Your Finger Turns Brown

GE15: Senior Citizen Passes Away In His Car Shortly After Voting In Kajang