Milo products which bear images of the millionaire actor were sold out in a day. 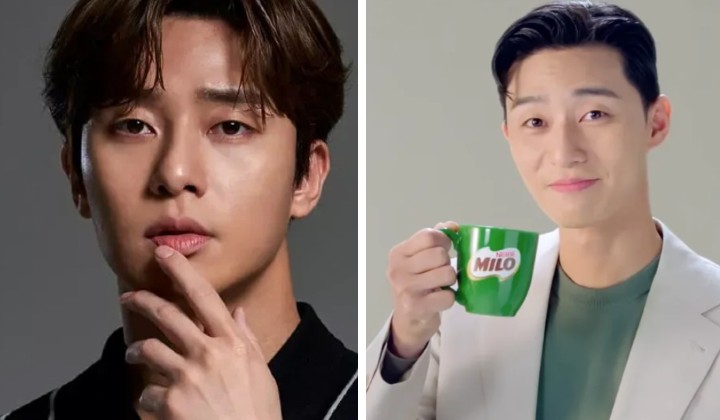 Which chocolate drink can sell better in Malaysia than Milo, which has a 90% market share?

The answer, it seems, is Milo, with Korean celebrities appearing on the packaging and speaking Bahasa Melayu in commercials.

We gonna drink the Monday Blue’s away with Park seo-joon and Nestlé Milo..Congratulations Handsome ☺️😎😍❤️🥰🙌🏻

Malaysians, which are said to be the world’s largest consumers of Milo, snapped up Milo products featuring its ambassador, famous K-Drama actor Park Seo-Joon.

Local fans of K-Drama are incredibly excited about it as Seo-Joon, one of South Korea’s most bankable stars, is handsome.

The 33-year-old is also considered one of this generation’s most prominent actors, having brilliantly played a wide range of characters.

Besides Milo, Seo-Joon endorsed many products and brands, including luxury brand Montblanc and high-end beauty and clothing brands Laneige and Tommy Hilfiger.

Milo is a staple for many Malaysians as their daily supplement.

For more than half a century, the choco malt drink has kept Malaysians satisfied with its sweetness.

The beverage has also brought back a lot of unforgettable childhood sweet memories for many people.

Milo, which contains valuable nutrients (such as iron and calcium), was introduced in Malaysia as a Tonic Food Drink.

In 1999, B Vitamins were introduced in Milo for energy release and were further improved in 2002 with ACTIGEN-E, a unique combination of 8 vitamins and four minerals, which helps in the optimal release of energy from food.

Ardent Milo fans say the best tasting Milo are the ones from Milo trucks.

For many, the best days of their childhood were when the bright green truck would come to school.

Many had also sought the recipe behind the Milo trucks’ extremely cold, sweet, foam-topped and chocolatey Milo.

This Can’t Be Real! Milo Suggests Putting Lemongrass, Spinach & Chilis In Your Drink