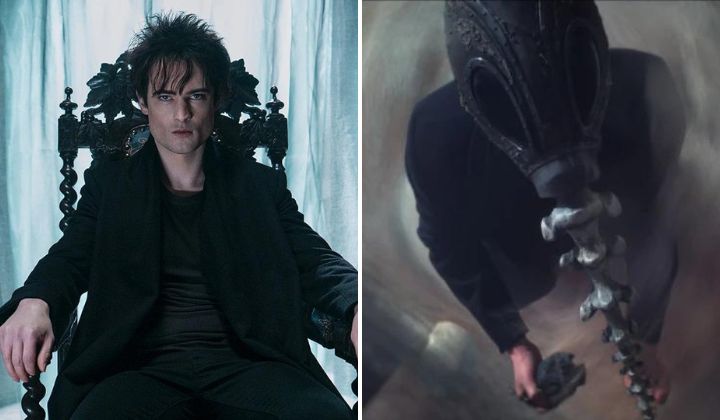 If you enjoyed watching The Sandman, there is good news for you today. Netflix has just released a brand new episode to complete the first season of the show!

According to Buzzfeed, the 11th episode contains two stories: A Dream of A Thousand Cats (an animated episode) and Calliope (a live-action episode).

The first part tells a story of a Siamese cat dreaming of a new world.

The second part, Calliope, tells the story of a muse who has a history with Dream.

The episode stars a number of new cast members such as Melissanthi Mahut as Calliope, Arthur Darvill as Richard Madoc, Kevin Harvey as Larry, Amita Suman as Nora, and Derek Jacobi as Erasmus Fry.

The bonus episode is inspired by two stories in the comic series written by Neil Gaiman: A Dream of a Thousand Cats (Sandman #18) and Calliope (Sandman #17), drawn by Kelley Jones and inked by Malcolm Jones.

According to director Hisko Hulsing, it was his mission to make sure the first part of the new episode looked as mesmerizing and hypnotic as he could.