From contemporary and period drama to crime and comedy series, Netflix has all the K-Drama. 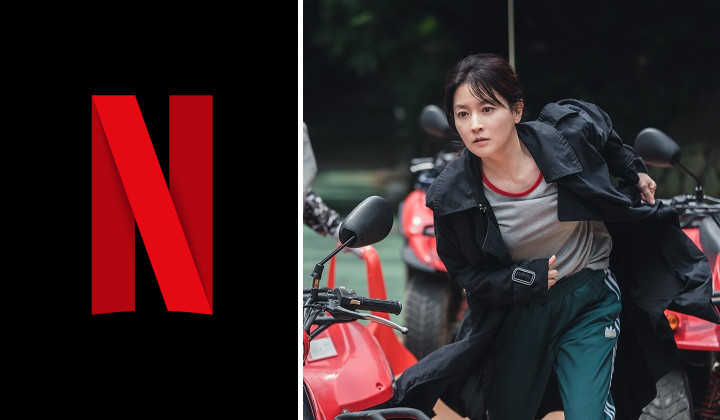 Squid Game was a big hit and no one saw it coming. The South Korean survival drama television series left a lot of people hungry for more.

We got our hands on a list of upcoming shows on Netflix. Here are five Korean shows and series coming up in the month of October.

When the crown prince is killed, his twin sister assumes the throne while trying to keep her identity and affection for her first love a royal secret.

A thriving painter’s enviable life begins to fray at the edges when a bright young woman she once befriended resurfaces as a shell of her former self.

Following her father’s murder, a revenge-driven woman puts her trust in a powerful crime boss — and enters the police force under his direction.

A hard-boiled investigative comedy drama that centers around the insurance investigator Koo Kyung Yi who investigates a murder case.