#fromMalaysianEXOL managed to raise over RM3k in donations for humanitarian aid! 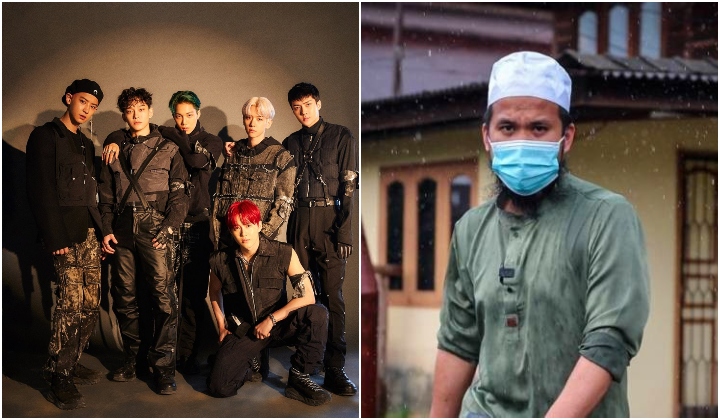 Malaysian K-pop fans tend to get a bad rep. In reality, besides posting fan cams on Twitter and populating local online trends with Korean music icons, they can actually be a thoughtful, caring, and compassionate bunch.

According to a report by The Vocket, local fans of K-pop band EXO recently launched a fundraising campaign, named #fromMalaysianEXOL.

Proving that they are a force to be reckoned with, EXO’s local fan club collaborated with several parties to collect as much as RM3,811.16.

All of the funds were then channelled directly to the popular preacher, Ustaz Ebit Lew’s NGO, Pertubuhan Kasih Umat Malaysia.

The total amount of #fromMALAYSIANEXOL project is RM3811.16 which is already credited to Pertubuhan Kasih Umat under Ustaz Ebitlew.

Thank you all donators from EXOL and other fandoms. Remember, there is gonna be better days for all of us 💖#EXO #엑소 @weareoneEXO https://t.co/0IVfhFJTjY pic.twitter.com/X9PXsS0mVK

Ever since the pandemic hit our shores, Ustaz Ebit Lew has been making headlines for his efforts in humanitarian aid, often being compared to local ministers and politicians for his efficient and effective ways of getting help to those in need.

READ MORE: Who Is This Ustaz Ebit Lew That The Agong Personally “Belanja” To Lunch?

“It’s A Test From God” Says Ebit Lew On Sexual Harassment Charges, Believes That He Was Set Up