Finas has been nominating one filmmaker a year to compete for the prize. 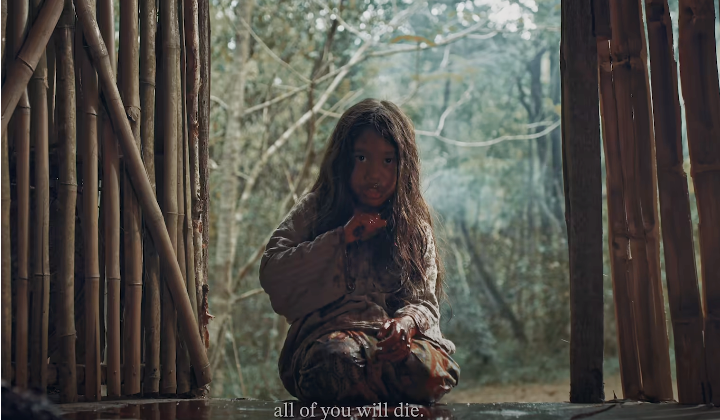 Indie movie “Roh” will be representing Malaysia at the 93rd Oscar Awards for the International Film category after it was selected by the Finas Film Selection Committee to compete at the prestigious awards.

According to an official statement from Finas, the selection of the film was made by the committee which consists of professional and experienced local film industry activists.

The selection has undergone a detailed evaluation process based on film criteria such as directing, storytelling, cinematography, screenplay, acting, music blend, music score, art arrangement and film editing as well as compliance with competition rules set by the organizers

Since 2004, Finas said they’ve nominated a local filmmaker to compete in the prestigious award as part of their efforts towards driving the Malaysian film industry to the international level.

“Roh” is an indie horror film produced by the production company Kuman Pictures Sdn Bhd, which revolves around the mythical themes and beliefs of the community.

It tells the story of how the presence of a strange girl brought horrific predictions and strange incidents to a poor family living in a jungle.

The flick had a budget of RM360,000 and was filmed within 15 days at Dengkil, Selangor.