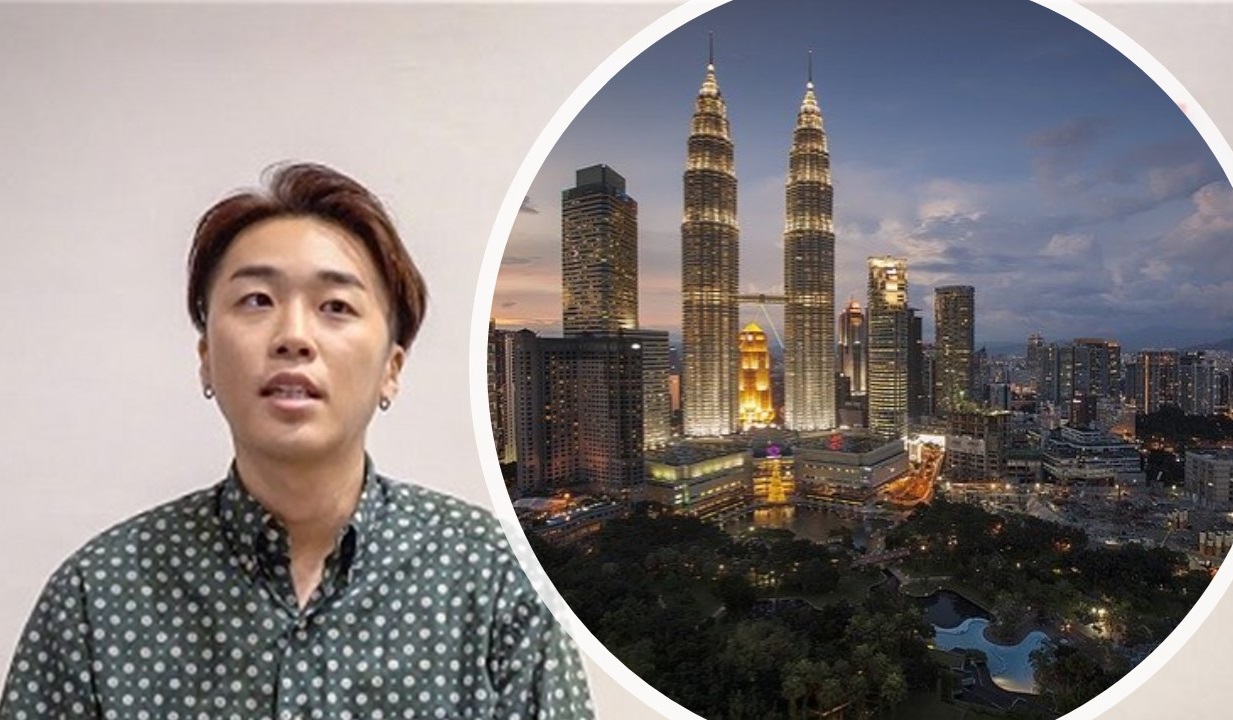 â€œPokemon, Ultraman, Sushi and Family Mart.â€
These are just some of the many reasons that Malaysians adore the Japanese.

While Malaysia has been favourably â€œLooking Eastâ€™ from culture to politics, it seems that love is mutual!

A Japanese YouTuber with the name Aki from Japan points out that Malaysia has been the No1 choice for a Japanese tourism trend called rongusutei or long-stay tourism.

What happens is that the Japanese folk will stay in foreign destinations for long periods of time in order to experience living abroad. Apparently, Malaysia has been a top choice for the past 13 years!

Elderly Japanese, mostly retirees, take a trip down south to Malaysia under the â€œMalaysia My Second Homeâ€ (MM2H) program which took off in 2008. According to a study by Okayama University in Japan, Malaysia is No 1 in a ranking of top 10 long-stay destinations in 2006 and continues to be the most desired destination for long-stay tourism.

So what does Aki have to say about this equatorial sunspot?

Long story short, he LOVES it.

Speaking from his 1.5 years of living in Malaysia, he points out a couple of reasons why he thinks why his Japanese countrymen will adore our country as much as he does.

The Ringgits Are Good

A 2019 Cost of Living survey puts Tokyo as the 2nd most expensive city in the world. Even a simple check online shows that prices for most aspects of living (from rent to groceries) in Kuala Lumpur are at least 50% lower than Tokyo.

However, it should be noted that KLâ€™ites purchasing power is around 23% lower than Tokyo.

According to Aki, most Japanese who come to Malaysia for the
first time are shocked by our level of urbanisation. But he does point out that
thereâ€™s still a lot of nature left untouched.

As it turns out AirAsia is pretty well known in Japan for their low-cost flights and with its KL base, he likes how it makes it easy to travel around the region for a fair price.

â€œThe location is perfect. You could say that Malaysia is located in the centre of Southeast Asia.
Itâ€™s easy to travel around, just like visiting neighbours. Very different from Japan thatâ€™s an isolated island.â€

You Are My Sunshine, My Only Sunshine

Yes, one of Malaysiaâ€™s biggest complaint is a beloved
feature for our foreign visitors.

Our humid days are nothing compared to the blazing Japanese
summers where temperatures can soar above 40Â°C.

Aki says that with no changing seasons in Malaysia, he
spends so much less money on buying new clothes for each season and can now use
the money for something more productive.

Hereâ€™s something that wouldnâ€™t have crossed most Malaysianâ€™s minds, it turns out that weâ€™re a great country for a beginner to practice their English!

â€œSomehow it feels easy to speak English in Malaysia. When you observe Malaysians speaking English, they speak with confidence even when they donâ€™t have perfect knowledge of grammar.
This made me realise, you shouldnâ€™t be afraid to make mistakes!â€

He finds learning English in Malaysia a stress-free
experience and the environment just allows him to practice speaking his English
with confidence.

The Malaysian and Japanese treatment of time is as different as night and day.

Weâ€™ve grown up hearing â€œotw broâ€ for every gathering and Aki finds it interesting.

â€œI donâ€™t want to sound rude, but Malaysians are not punctual. Might be because of the warm weather, everybody is so laid back.
Iâ€™m not sure if this is a good or bad thing. But, in contrast with the stressful society in Japan, people are so relaxed in Malaysia.â€

While itâ€™s interesting to hear about the differences between Japanese and Malaysian culture, itâ€™s nice to know that our Malaysian quirks are largely welcomed by visitors to the nation.

You can watch Aki talking about his Malaysian experience below: