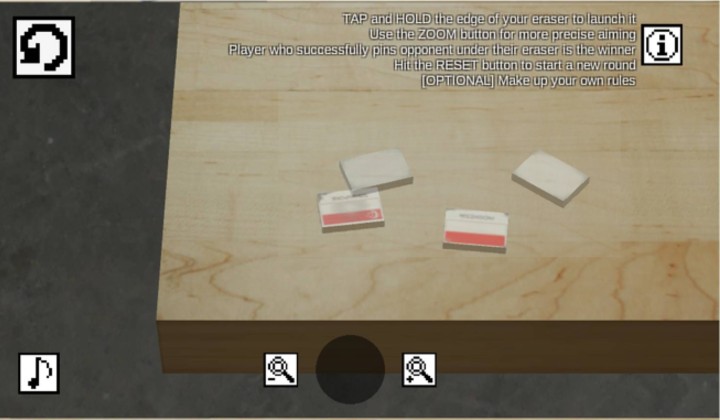 Remember buying 20 cent erasers (or rubber as we Malaysians call them) from the school stationery shop and using then to battle our friends?

Well an indie game developer from Malaysia, Linteractive on Reddit and Twitter, has developed an app called Rubber Wrestling.

There is a one minute video of an epic battle of Rubber Wrestling uploaded on Gfycat.

Linteractive claims on r/singapore that the was the app was created within a matter of hours and was inspired from a post on Reddit.

The game is pretty simple and only needs about 30 megabytes of your device’s memory.

You can even play it on your computer!

Malaysians on r/malaysia are already reminiscing about their childhood memories.

Some Malaysians have even given feedback on the game, and Linteractive is responding.

Dress Up Your Furkids In These ‘Scary’ Costumes

The Real Squid Games Are Also In Our Malaysian Childhood Games