He faces a jail term not exceeding 20 years and a fine of at least five times the bribe amount, RM10,000 or whichever is higher. 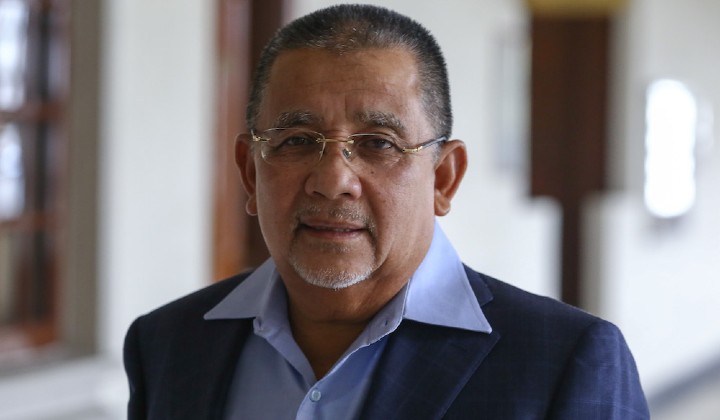 The nine charges were under Section 16a(A) of the Malaysian Anti-Corruption Commission (MACC) Act 2009, which is punishable under Section 24(1) of the same law.

He now faces a jail term not exceeding 20 years and a fine of at least five times the bribe amount, RM10,000 or whichever is higher.

The allegations were made in regard to Felda’s purchase of Merdeka Palace Hotel & Suites in Kuching, Sarawak, for RM160 million.

Isa had been accused of receiving RM3,090,000 between July 2014 and December 2015 from Gegasan Abadi Properties Sdn Bhd board member Ikhwan Zaidel, through Muhammad Zahid Md Arip, as gratification for approving the purchase of the hotel by Felda Investment Corporation Sdn Bhd.

Durian falls on mother & baby in Pahang, injuring both

Guess what? Even Felda board of directors aren’t getting paid for doing their job