Isa Samad to attend stepdaughter’s convocation in the UK after Court of Appeal agreed to temporarily return his passport. 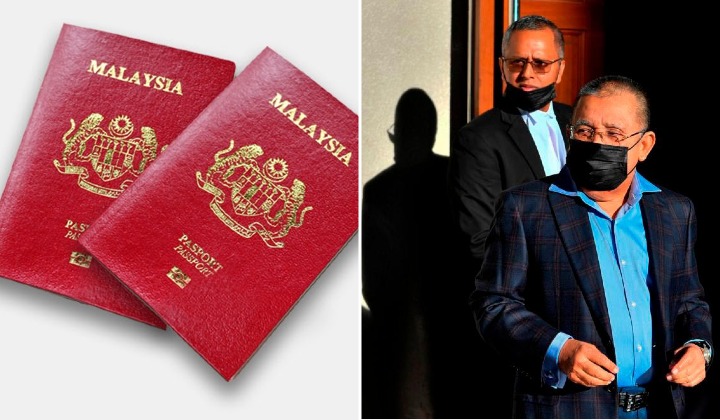 Convicted former Felda chairman Tan Sri Mohd Isa Abdul Samad succeed in his application for the temporary return of his passport to enable him to attend his stepdaughter’s convocation in the United Kingdom on 30 March.

A panel of three judges led by Datuk Seri Kamaludin Md Said at the Court of Appeal today ruled that the passport should be returned on 16 April.

The other two judges are Datuk Lee Heng Cheong and Datuk Ghazali Cha.

In his application, Isa’s lawyer Datuk Wan Azmir Wan Majid said that Isa need to leave for the UK on 26 March and will return to Malaysia on 9 April.

“I request that the passport be handed over to the applicant as soon as possible because it needs to be renewed. My client will return to Malaysia on 9 April and I request that he be allowed to return the passport by 16 April,” he was quoted in a news report.

Isa was sentenced to six years jail time after he was convicted on nine corruption charges involving RM3 million in connection to Felda’s purchase of of Merdeka Palace Hotel & Suites (MPHS) in Kuching, Sarawak.

The former Negeri Sembilan menteri besar however has filed an appeal against his conviction and sentences which has been set for case management before Court of Appeal deputy registrar Mohd Khairi Haron this 11 May.