The state has 14,826 cumulative cases based on the stats. 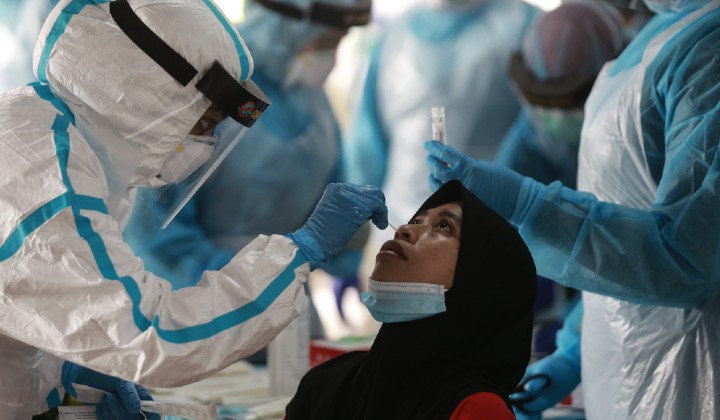 To combat the spread of Covid-19, the Selangor state government announced they will implement three initiatives based on the 14th Selangor State Security Council special meeting which happened recently according to Bernama.

Based on the data from the Health Ministry, Selangor recorded 891 cases yesterday with the number of cumulative cases now at 14,826.

Based on reports by Bernama, only seven positive cases has been detected since last week, all of them being locals.

The cost for screenings will be borne by the companies involved while the state will cover half of the costs for accommodations.

According to a report by Berita Harian, Amirudin said the state is identifying five localities to house Low Risk Treatment and Quarantine Centers (PKRC).

He added these centres places non-symptomatic positive patients in order to reduce the burden and density of patients in the existing hospitals that handle Covid-19 patients.

Amirudin said, despite the increase in Covid-19 cases in the state, the situation is still under control.